The Iowa Conference Center is designed to be a lot like your local church. The same things that happen in your church also have happened here — just in a slightly different way. It is a:

Did you know that there are:


The Iowa Annual Conference is Organized into Districts

Our Vision and Mission

Notable Items at the Conference Center 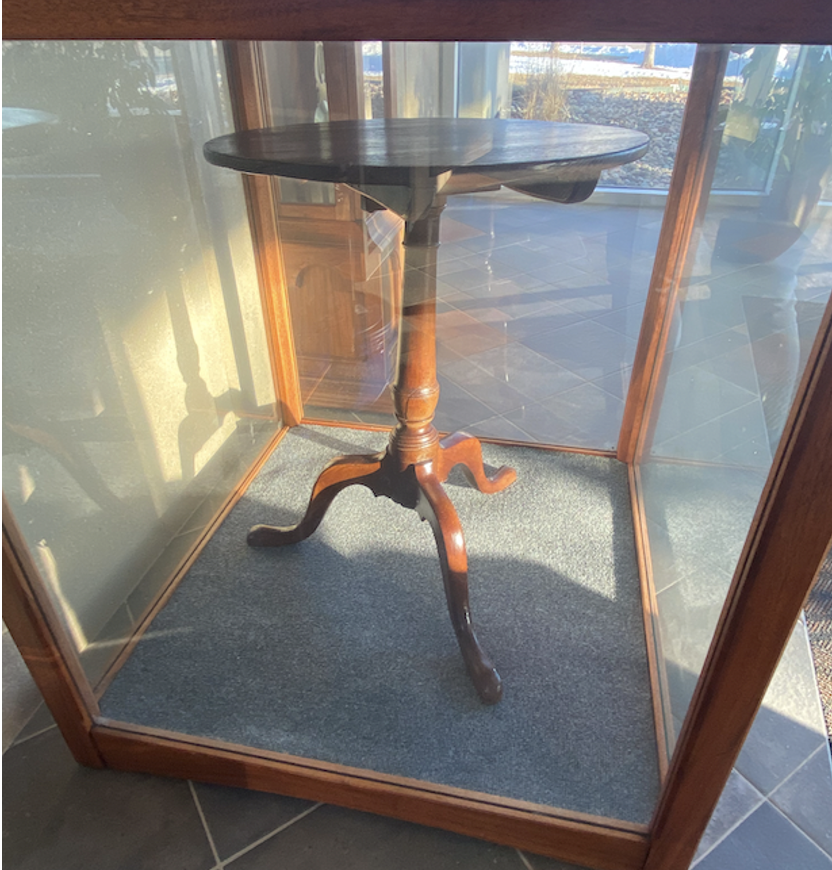 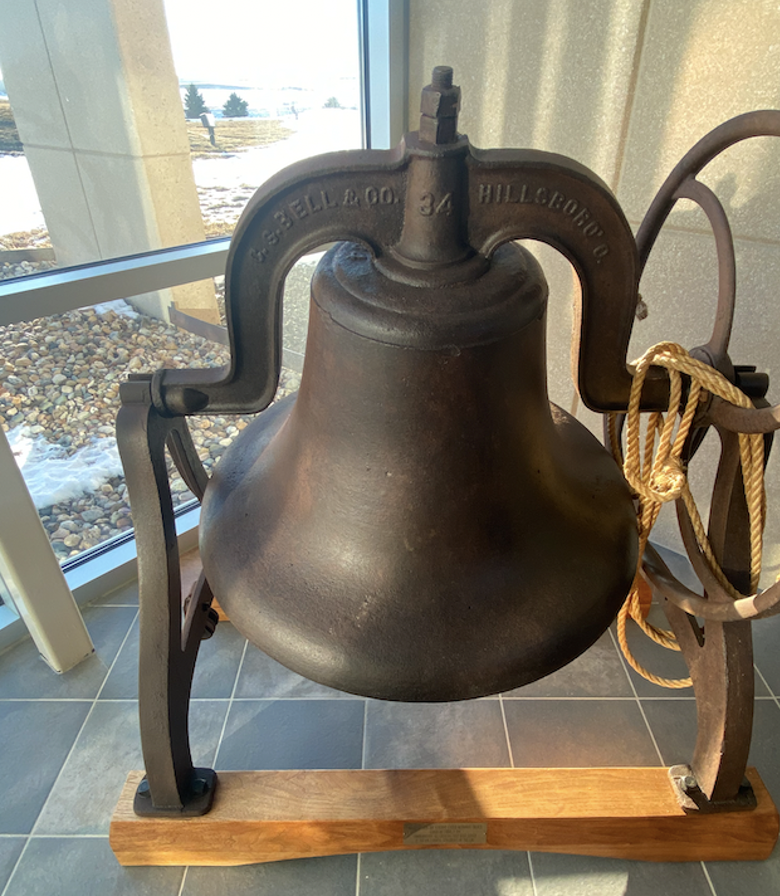 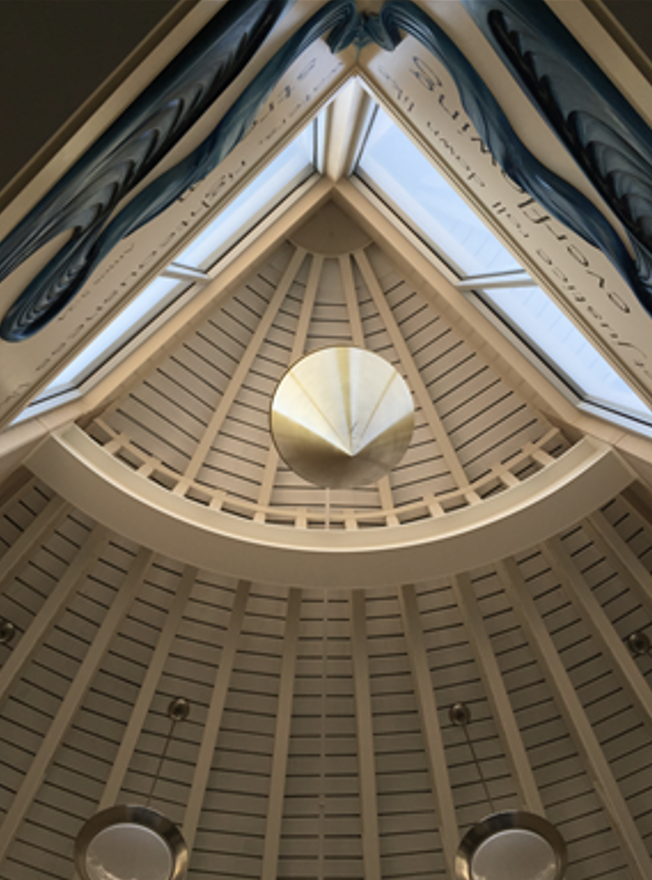 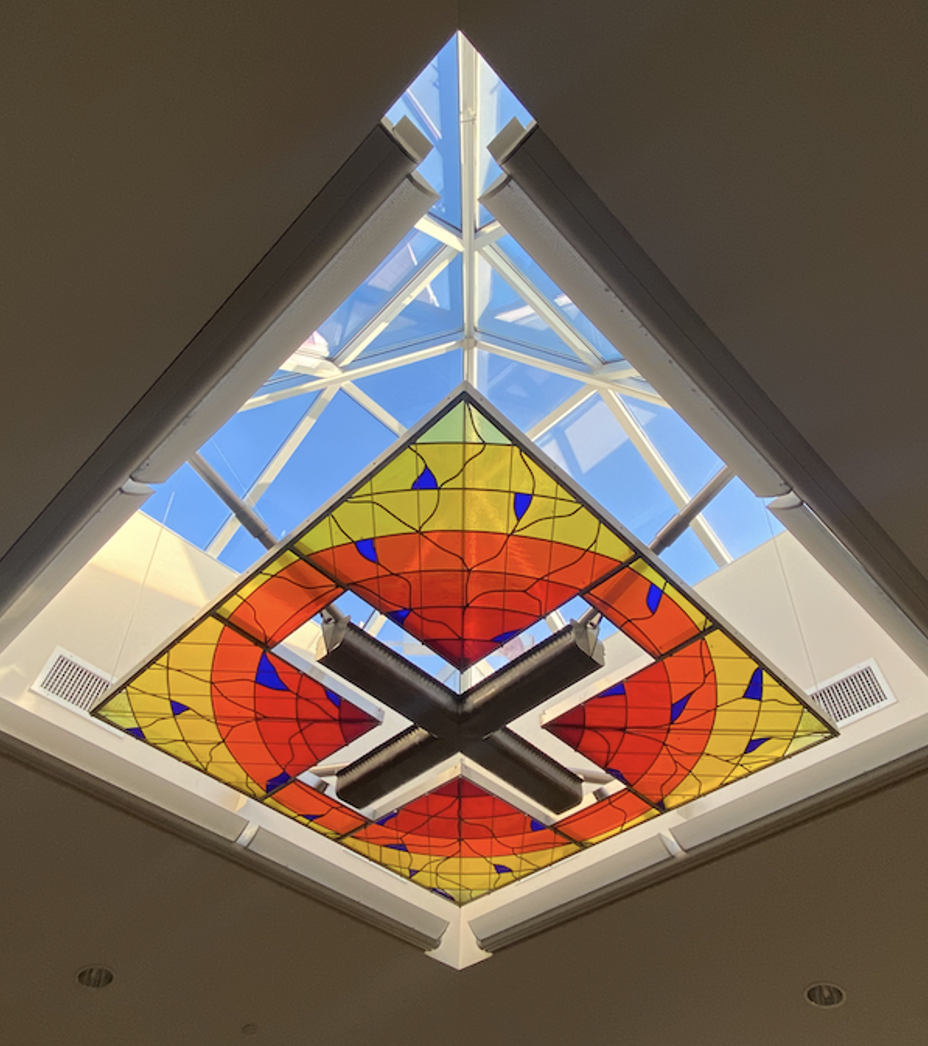 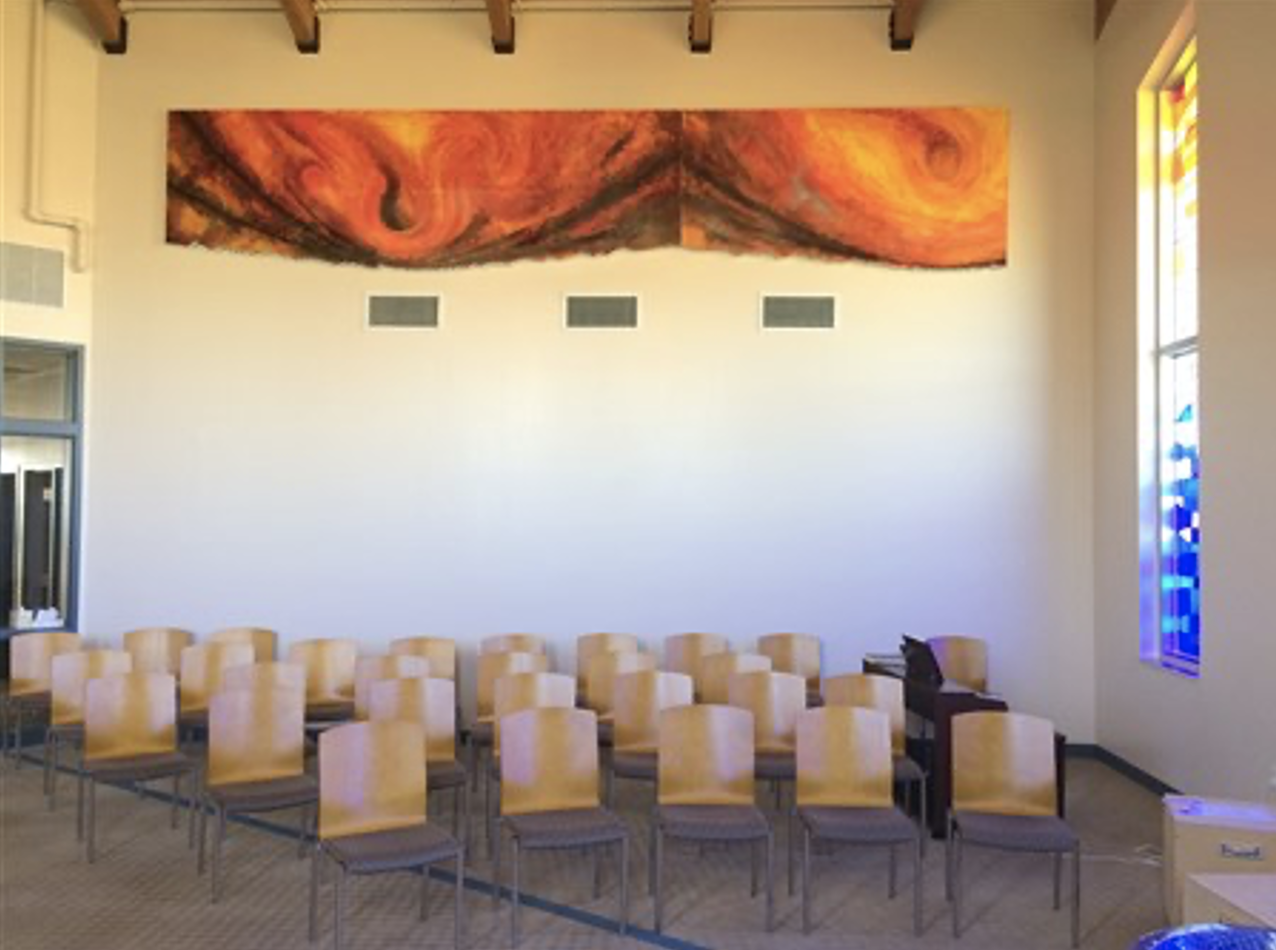 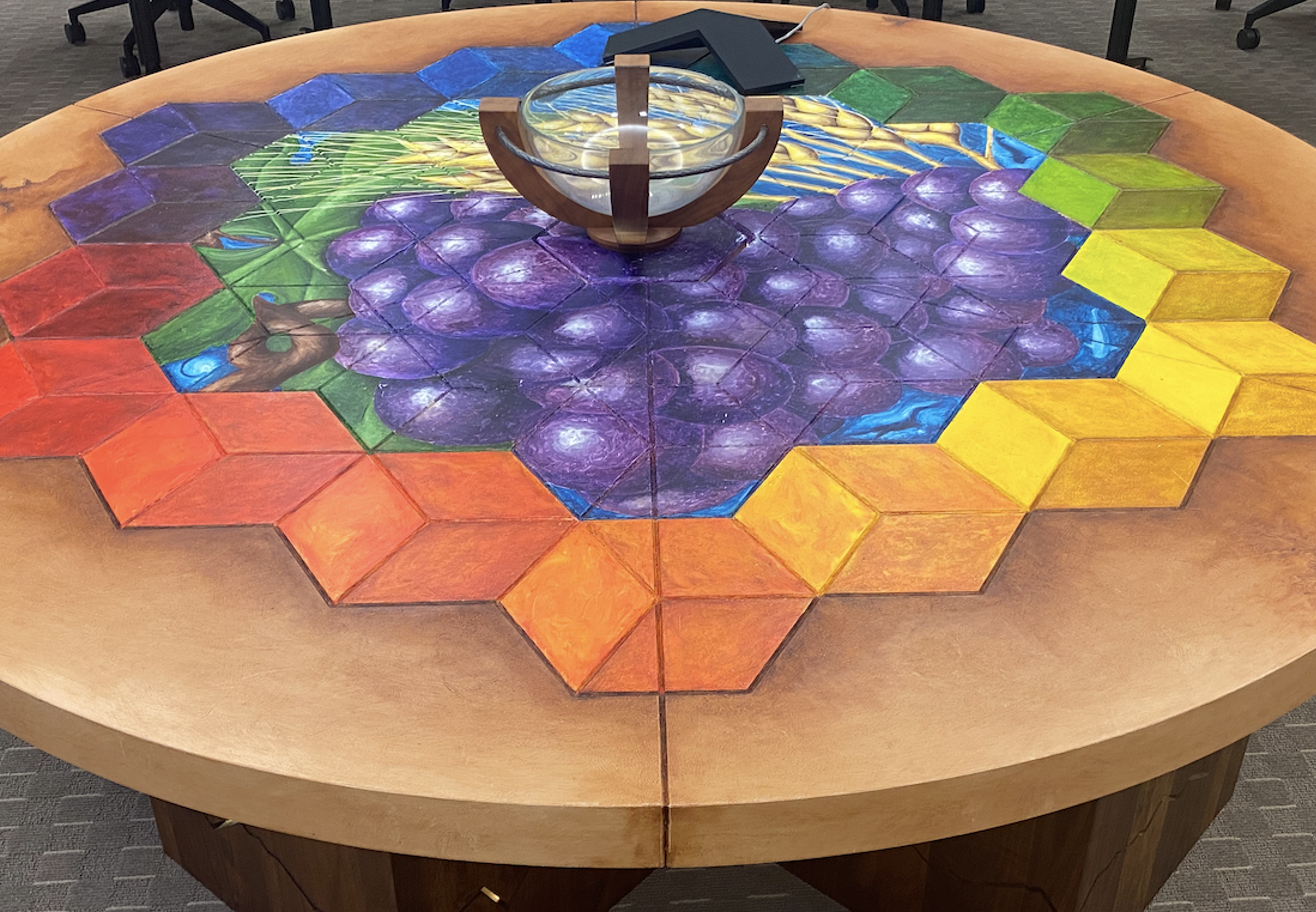