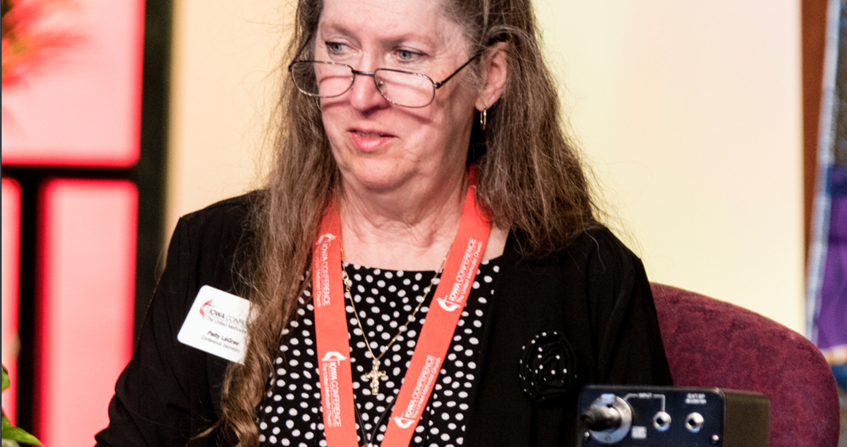 In the first round of balloting, no clergy member was elected, and Southeast District Field Outreach Minister Phil Carver was elected for the laity.

A third ballot was cast for clergy and laity, with the results to be read Sunday afternoon.