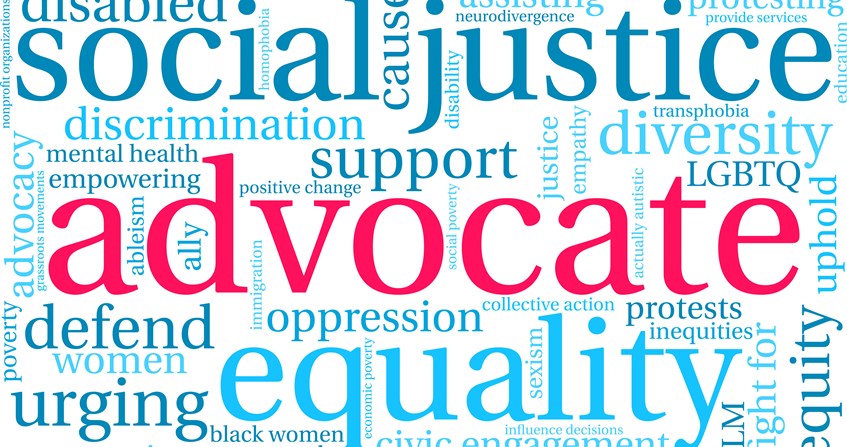 Deadline for Passage of Key Bills Out of Committee is Friday, February 18

We have two new members who are helping us get the United Methodist priorities shared with our legislators. Anyone who is interested in becoming Team Member, should complete the Legislative Advocacy Application. We will notify you if you are accepted. Join us in welcoming these new Legislative Advocates. (Their email addresses are at the bottom of this Action Alert.)

Download this form to learn more about joining the Legislative Advocacy Team.
If you want to be considered, complete this application!

Your Call to Be Christian Advocates

Iowa’s commutation process leaves rehabilitated men and women in prison without any chance of release. This process costs taxpayers millions of dollars. H.F. 2191 provides an opportunity for meaningful change without compromising public safety or disrupting the critical discretion of the Governor. This is a bi-partisan bill. 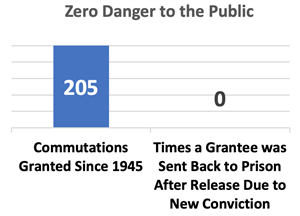 Commutation does not equal release—just parole eligibility. Release depends on the discretion of the Parole Board.

H.F. 2191 would fix this broken system by ensuring that elderly, rehabilitated “lifers” have a chance at commutation. H.F. 2191 only applies to “lifers” who have served 35 years or more and have earned “minimum security custody” status through their good behavior.

House Study Bill 607 has passed a House subcommittee and is expected to be considered by the full House Public Safety Committee soon. Supported by the United Methodist Legislative Advocates, the bill would reduce punishments and collateral consequences that come from noncriminal “technical” probation violations. The plan is to not send people back to prison unless it’s necessary. The bill would also create incentives for offenders to seek education and be model prisoners.

TAX BILLS ADVANCE
These are in the Ways and Means Committees

The Governor’s and Republican tax cut bills, which would create a “flat” income tax, among other changes, are moving through the legislative process.

JUST TAXES In our first Action Alert this year, we shared with you the United Methodist Resolution “A Call for Just Tax Structures”  which named three principles:

Several bills are being considered by the Legislature to cut back on unemployment insurance benefits. Under the proposals, the state would reduce benefits to a total of four months and require recipients to take lower-paying jobs sooner. The bill would also add a one-week waiting period for benefits.

AGAINST  Reasons:  Iowa’s unemployment rate is already dropping and the number of working Iowans is increasing. The purpose of the unemployment system is to help people who have been laid off through no fault of their own. We should be very cautious about changing the unemployment insurance system in ways that could harm vulnerable families.

AGAINST  Reasons: Cashless wagering means you could transfer money directly from your phone to the slot machine. There is nothing in the bill which would stop people from emptying their bank account without getting up from the machine. Gambling establishments know that if they can make it easier for you to gamble, the gambler will gamble more. If your access to gambling and ease of gambling is increased, you will gamble more. A recent report on problem gambling services in Iowa already suggests a “large gap between the number of Iowans who would benefit from problem gambling treatment services and the number who receive those services.”  Last year Americans reportedly lost $50 billion on gambling.

Have you seen more gambling commercials on TV? These are often aimed at children—grooming the next generation of gamblers.

Our Social Principles remind us, “Gambling is a menace to society, deadly to the best interests of moral, social, and economic and spiritual life, destructive of good government and good stewardship.”

Legislation would change the law that establishes English as the official language of the state.

The United Methodist Legislative Advocates are FOR these bills. Senate File 2068 and House File 2192 would add the phrase “and any other language deemed necessary to achieve the purposes of the state of Iowa and the political subdivisions of the state” to Iowa law.

FOR Reasons: Some immigrant and refugee communities have been negatively impacted by the current law due to significant language barriers. These bills would help new Iowa residents settle in their new homes and help us fulfill Jesus teaching to welcome the strangers.

Prohibits the enforcement of federal gun safety laws and regulations.  Law enforcement and local governments could face penalties of up to $50,000  for enforcing certain federal regulations on firearms.

AGAINST  Reasons: This bill would ignore several gun safety measures promoted by the United Methodist Church Resolution  “Our call to End Gun Violence.” The bill, Senate File 2002, would add a lengthy section to Iowa Code that asserts only state legislature – not the federal government – has the Iowa authority to regulate firearms. Opponents to the proposal raised concerns that law enforcement officers would be less able to enforce gun laws for fear of legal retribution. Taylor McDonald, a lobbyist for gun safety group Giffords, responded that the current system already works as it should, with the judicial branch deciding whether federal actions were unconstitutional.

A 2018 report warned that any attempts to weaken the state’s gun laws would threaten Iowa’s low rates of gun violence. Despite the warnings Iowa lawmakers reversed two key gun violence prevention measures in 2021, by no longer requiring a permit for every handgun sale and no longer requiring a permit to carry loaded, concealed handguns. From 2019 to 2020, the state saw a 20% increase in firearm homicides, and the Iowa Department of Public Health shows that gun related deaths reached an all-time high in 2020 with 353 people killed. We will be watching the senate Judiciary for further action on this, and we urge contacts of senate judiciary members.

AGAINST  Reasons: The primary reason for being against this bill is that it transfers money for education from schools which have to admit and teach all students, to schools who can choose who they wish to teach.  Our resolutions basically say “Public Dollars for Public Schools.”  Our public schools are underfunded and transferring resources to private schools does not improve our education system.  There are only four other states which currently allow similar programs.

This will increase the current capacity at the Independence and Cherokee Mental Health Institutes by 50%. This bill will add 32 adult beds and 14 child/adolescent beds for Iowa’s most difficult-to-place mental health patients.

FOR  Reason:  The United Methodist position is that every person has the right to adequate mental health care. This expands the service to the most mentally ill patients.

Requires the Department of Human Services (DHS) to redesign or establish a new system for verifying eligibility for public assistance. Allows the DHS to contract with a third-party. Establishes requirements for the system, including that it be finished by July 2023. Requires DHS to seek federal approval as needed.

AGAINST  Reason: We have a very good system and this could add an expensive private party to redo what our Department of Human Services already does.

AGAINST  Reason: Computerized system would be more difficult for elderly and persons not familiar with internet.

A bill for an act requiring applicants for the supplemental nutrition assistance program to cooperate with the child support recovery unit.

AGAINST  Reason: This is a hunger relief program and should not be mixed with other public assistance. People could go hungry and be less healthy.

Requires DHS to access various records for initial and on-going determinations of eligibility for applicants for public assistance. Requires the DHS to adopt rules and includes reporting requirements

AGAINST  Reason:  This is already being done and would be more expensive.

Requires the DHS to perform an asset test on all members of a household before determining eligibility. Includes reporting requirements.

AGAINST  Reason:  We believe in caring for the neediest of our neighbors. We believe that as Christians we are to support our government’s responsibility to provide for all our citizens. To begin to alleviate poverty, we support policies as: adequate income, quality education, decent and affordable housing, job training, employment opportunities, adequate mental and physical health care; revision of welfare programs which help people have a hand up out of poverty. The Department of Human Services already has improved its procedures to check eligibility. It needs to focus on helping our neediest neighbors.

To all participants: THANK YOU FOR CONTACTING YOUR LEGISLATORS.

You are the ones that influence legislators. Tell your stories. Remind them that you are a constituent. Mention you are calling on behalf of The United Methodist Church.

If you have questions or comments, please contact one of the Legislative Advocates Team Members.