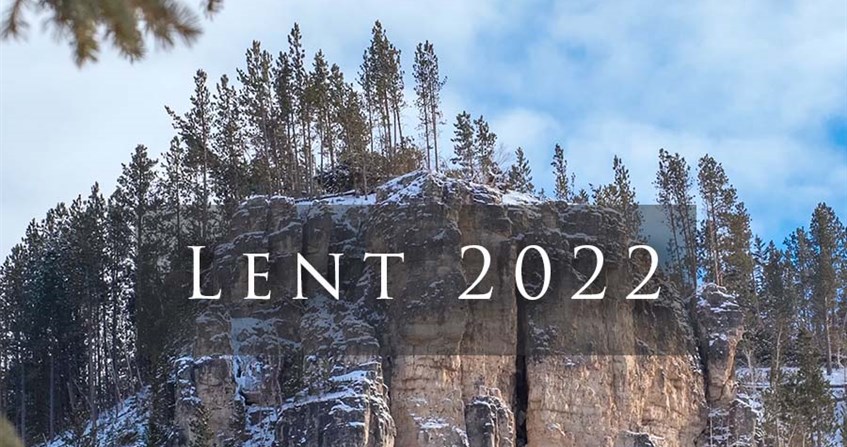 "THE TENSION OF BEING LOST AND BEING FOUND"

The background of this devotion is Luke 15, usually given the title, “Prodigal Son.”

Today, I’d like to remind us of the concept of the tension of being lost and being found by using Paul’s letter to the Corinthians.

Paul said, “For the message of the cross is foolishness to those who are perishing, but to us who are being saved it is the power of God.” (1 Corinthians 1:18, NIV). What this means to me is that the attitude of those who don’t come back to church after they have been baptized and confirmed is a terrible attitude. It also means that those who stopped striving to improve in faith are unwittingly putting themselves in danger.

I remember when I was a kid who didn’t know how to swim. I envied my brothers, who loved jumping into the rushing waters of the irrigation canal. They dared me to jump in, and I did. I almost drowned, but my brothers helped me get to the direction of the bank.

In the river, I was in the tension of getting lost or getting saved. I had to use my hands to paddle in the right direction of salvation. If I don’t paddle, I will drift like a boat on the ocean. And if I didn’t have brothers to help my weak body and paddle together to the shore, I would have been lost anyway.

It was in the seminary in 1997 that I had a serious study group work about the “Fall of Man” by Paul Tillich. I honestly would say that it gave my study group an existential headache. But it was worth it.

As an engineer, I was fascinated with the language of Paul Tillich about the constant tension of “Having and Not Having at the same time” as the human predicament of “being-ness.” The human’s state of being after being “Found” does not cease the tension.

The human existence on earth is still that of a human with all kinds of limitations, finiteness, and imperfection. A human who has found salvation in Jesus Christ is not transformed into an angel. At least while on earth. A believer still experiences the constant tension that is caused by the human nature of being imperfect. It is the Holy Spirit that is of God and is perfect and can constantly be God-ward.

To teach the world to be human sounds good but not that good. It’s the nature of humans to be self-ward, and it is unwittingly the problem of this world because it is what sin is about. We need to teach the world to paddle together in the right direction, God-ward direction. Only with the help of Jesus can the human become God-ward (repentance) and our brothers help (church, Holy Spirit) in the direction of the shore of God. Doing nothing is a drift to being lost into the ocean of worldliness. The only safe way is to keep going up, never let your guard down, keep growing your faith towards holiness, towards spirituality, keep striving to fulfill the Great Commandment, KEEP WATCHING, PRAY WITHOUT CEASING, closer and closer and closer to God. That’s how you know that you are being saved.

PRAYER: Dear God, I pray that you help me experience the constant change of being saved. Grant your spirit to inspire me each new day to be Godward with all my heart, mind, soul, and strength until I land in your bosom where I will be transformed finally, and nothing of the flesh shall pull me down anymore. In Jesus Christ, I pray. Amen.