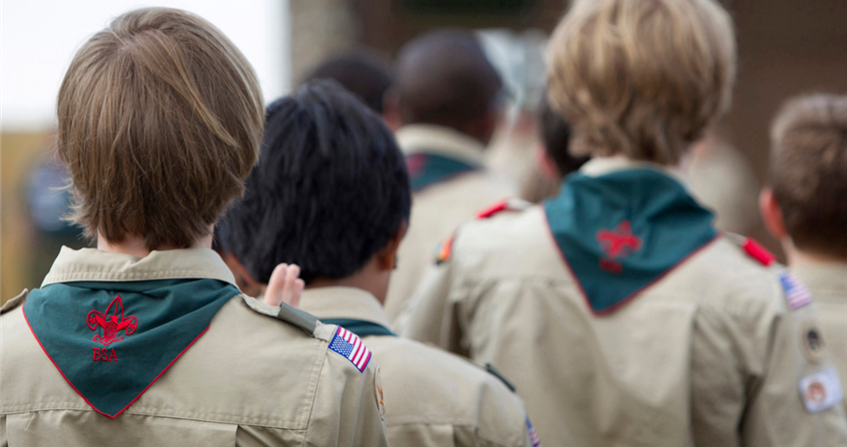 A 281-page ruling last Friday in the Boy Scouts of America's (BSA) bankruptcy proceedings indicates that most of the reorganization plan meets the criteria of bankruptcy law and is constitutional. The ruling approves the United Methodist portion of the settlement, but there are several more matters the BSA must address for the plan to be confirmed.

The United Methodist settlement includes a $30 million contribution to the $2.6 billion survivor settlement; a commitment to hear the experiences of survivors who participated in United Methodist-sponsored troops; a review of all Safe Sanctuaries policies in United Methodist congregations and annual conferences; and the publication of three articles in denominational communication resources about sexual abuse and how to keep young people safe.

"It was a team effort, and everyone led faithfully and with a commitment to our Wesleyan values and principles," said Schol. "I am also grateful for our leaders of Scout troops across United Methodism. In very challenging times, they are committed to lead safe Scouting and guide young people to grow in witness and citizenship.”

“I am confident that everyone working together with the BSA will be able to address the remaining issues so that survivors will be fairly compensated and one million young people will continue to participate in Scouting.”