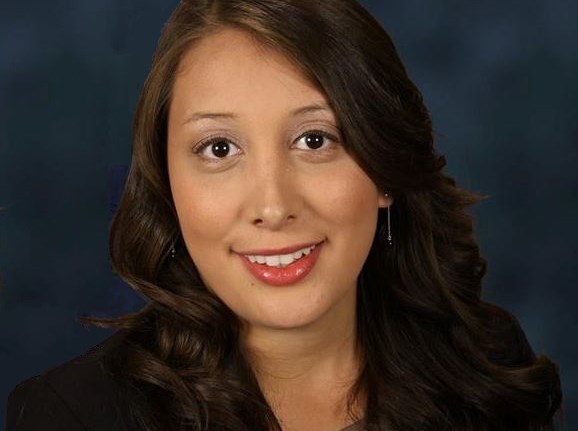 April Palma joined JFON as the unaccompanied minors attorney in March 2015. April grew up near Denver, CO and graduated from the University of Colorado at Boulder with a degree in Political Science and International Affairs in 2011. She received her law degree from Drake Law School in 2014. During Law school April clerked for Iowa Legal Aid and represented individuals in the Tax Clinic. April is licensed to practice law in Iowa and is fluent in Spanish.

April lives in Clive  and when not engaged in the practice of immigration law enjoys baking cakes, reading, and playing with her puppy Oliver.