A reflection and prayer for Veterans Day 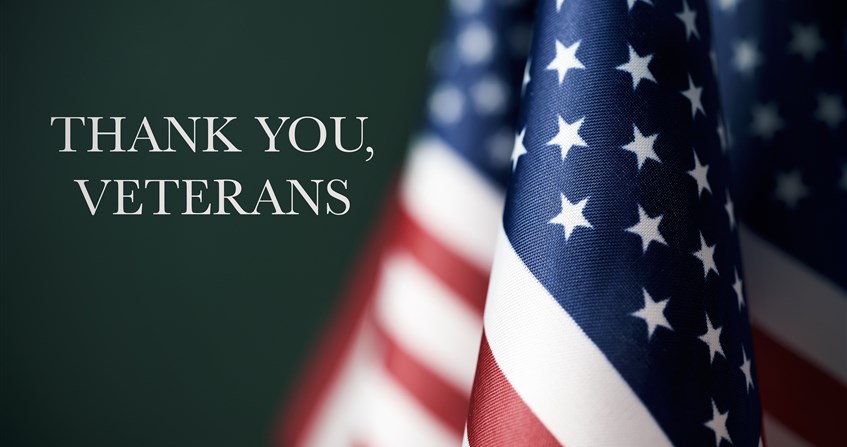 Today is Veteran's Day, a day when we recognize and give thanks for the service and sacrifice of the men and women who have served in the armed forces. These men and women and their families endure hardship, separation, and sometimes loss for the sake of keeping peace and fighting for justice around the world. Servicemen and women work to assist and build up communities and suffering populations around the world. Though we wish it were not necessary, they take up arms to protect and defend their country.

We honor their commitment to duty and willingness to sacrifice of themselves. But let us also remember that these brave men and women are only human. Today's psalm, Psalm 127, says "Unless the LORD builds the house, those who build it labor in vain. Unless the LORD guards the city, the guard keeps watch in vain." Even the strongest and bravest of human heroes stands in need of God's grace and the wisdom and guidance we seek in prayer. Let us pray.

There have always been wars, dear God, because there have always been problems between human beings. As long as there has been history, battle lines have been drawn and people have fought with one another. We wish it were not so, and that we human beings had the kind of love and insight that would prevent war. But, as it is so and we don’t have that kind of love and insight, we offer our prayers for all those who have volunteered or been conscripted to fight their countries’ wars. We thank you for their courage and often their heroism as they have faced the enemy in battle. We praise their selfless acts in behalf of fellow soldiers. We extol their wisdom gathered from the battlefield, and commend their eternal souls to your loving and forgiving care. We remember especially all who presently serve in the armed forces of this and other countries, and pray for their continued safety and welfare. As they encounter danger, give them the insight to understand life and death, and enable them to be at peace with you and with themselves. Bless the families of all who serve in the armed forces, and let your Holy Spirit rest upon them like a mantle to preserve them from anxiety and harm. Grant to each and every one of us a reminder of the way life itself is a struggle between good and evil, and prepare us to defend the good and not succumb to the evil we encounter. For yours is the kingdom and the power and the glory forever. Amen.