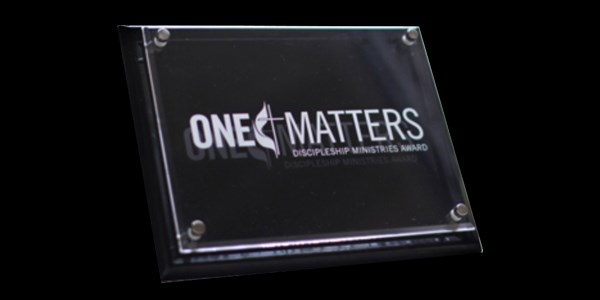 They have started a children's after school ministry that now involves about 38 children each week.

There are also 14 involved in a youth group and 5 young people in the confirmation class.

Attendance at the weekly worship at the Terril church has grown from about 12 to 25.

There were 60 people in attendance on Christmas Eve in Terril.

Growth has also occurred in Graettinger as the weekly worship attendance has gone from 24 to 45, occasionally reaching 60.

Lana is currently a student at the University of Dubuque Theological Seminary. The congregations are partnering with the seminary's program to conduct MDiv classes on campus on Mondays only. This allows pastors in training to be serving a church while in seminary. It is an innovative way to satisfy the educational requirements of seminary while allowing a pastor in training to gain practical experience, receive income for living expenses and receive a seminary education without to relocate to a seminary setting.

The congregation has received 136 new members.

Fifty of the new members have been by profession of faith and 35 of these were youth confirmands. During this time, there has been 29 baptisms and membership has grown from 171 to 247.

This growth has been nurtured under the leadership of Pastor Hugh Stone and the gifted lay leaders of the congregation, who have created a culture of hospitality and engagement, where people can participate and grow in their faith.

Pastor Hugh's leadership was recognized last year; he was the 2016 Clergy recipient of the Denman Award for Evangelism.

The One Matters Discipleship Award is given to congregations that have been renewing their focus on discipleship and especially to those where annual baptisms and professions of faith have often been nonexistent.