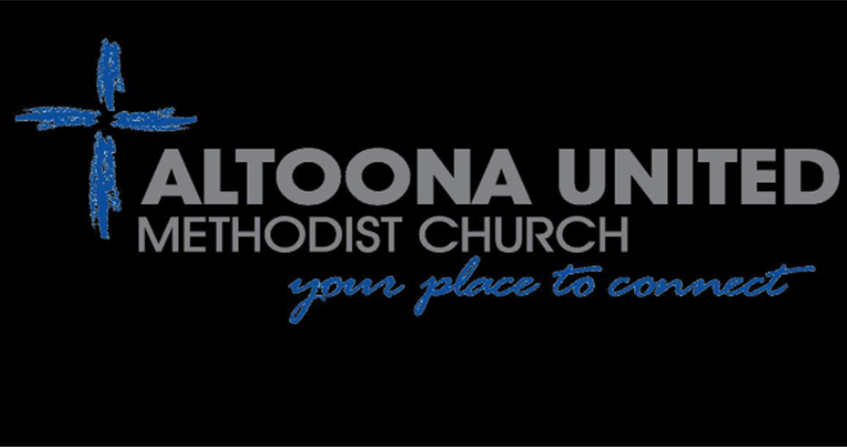 July 26, 2017
share
The Altoona United Methodist Church has a tag line that reads "your place to connect." The church is doing just that by sharing their love and resources with others through missional giving.

“Unlike most United Methodist churches we have a special emphasis on missions,” said Pastor John Gaulke. “We do a Thanksgiving dinner every year and give all the proceeds away to missions.”

Barely paying bills to helping others
Altoona UMC did not always have the funds to help others. More than 20 years ago, the congregation had just enough money to pay the bills from their fundraisers.

“For 25 years, the church was financially unstable, so they started to use the money to pay the bills,” said Gaulke. “Then, when the finances started improving, we really felt a calling that we should give it all away.”

The congregation eventually decided not to charge money for the Thanksgiving meal and ask for a freewill donation for missions instead. Common sense would predict the congregation would lose money providing the meal without asking for funds to cover the cost but just the opposite happened.

Where does the money go? It goes to local, national and international missions. In the past, the Altoona UMC congregation gave money to new mattresses and bedding at Hope Bethel Mission, large projects at Teen Challenge of the Midlands in Colfax, building of wells for fresh water in Peru and Africa and sending seeds to Bolivia through Heifer International. They have also contributed to Meals for the Heartland and built three homes for Habitat for Humanity right in the church parking lot.

Through Nelson, Gaulke learned of the Southern Sudanese congregation’s need for a van. Sudanese refugees who come to Iowa are given a stipend for a short amount of time, during which they need to find employment and get back on their feet. Often times, they do not have reliable transportation to assist with that.

“(We needed the van) to make transportation easy for everyone who doesn't have access to a car,” said Limmo. “The van (is used) for church activities: youth ministry, children ministry, women ministry and visiting other churches.”

They also used the van to go to Nebraska for Christmas and New Years celebrations with other Southern Sudanese.

After the congregation of Altoona UMC learned of the need, they made it their goal during the 2015 Thanksgiving fundraiser to raise the money to purchase a van. And they did just that and more.

“We were able to give a van to the Southern Sudanese congregation and Freedom for Youth ministry in Iowa,” said Gaulke. “Both of these van can be used to transport young people and adults.”

Limmo said the van has helped his spread out congregation become more unified with each other and the conference as a whole.

“This van means a lot to us and it simplified everything,” he said. “We look forward to a deeper partnership (together) and also to other United Methodist churches as they open their hearts to us as people who are so new in this land.”