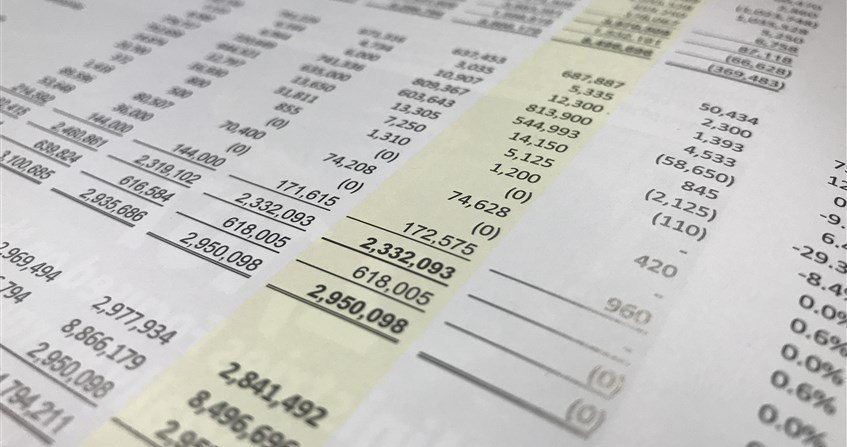 In the area of statistics for vital congregations, she'd reported that average worship attendance has continued to drop, though slowing somewhat in its decline. Evangelism has had a comeback, Spiritual Formation had a significant drop, Mission Engagement stayed close to the same as 2016, and Stewardship had a slight decline.

Increases in the Apportionment Budget came from salary and benefits, property upkeep, increase in demand for support funds for clergy and local church support (district offices and personnel), and the increasing cost of the Annual Conference Session each year.

The percentages of Apportionments received remained relatively steady in the preceding years. The issue of non-payment of Apportionments came up in discussion a number of times during the Annual Conference Session, with Conference attendees remarking on the connectional element of the United Methodist Church.

The Council on Finance & Administration would like to decrease the Apportionment Budget by $1.5 million by the budget year 2021. While the process will not be easy, Biggs said, a gradual decrease would best allow the Conference to prioritize responsibly and in accordance with the Vision, Mission, and Strategic Priorities."

More information on the 2019 Budget and the Treasurer's report are available HERE.