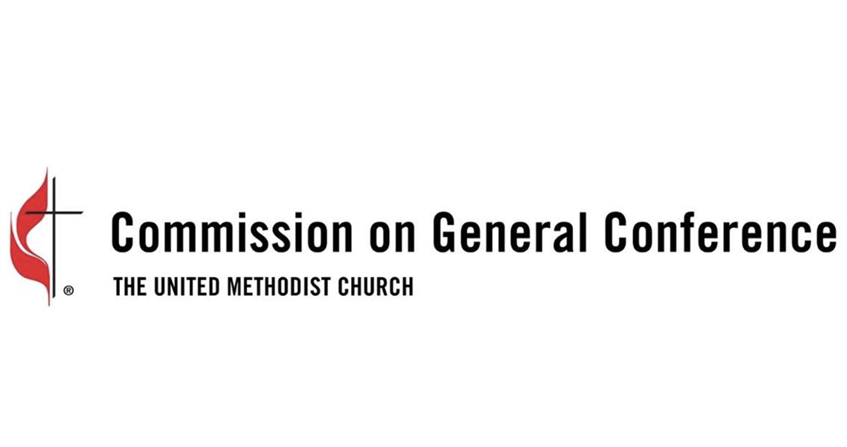 Commission on the General Conference

At their previous meeting, the Commission discussed the need to proactively look for possible solutions that could help avoid delays in 2024 should unforeseen circumstances occur or persist.

The Commission adopted a proposal to form two strategy teams “to formulate plans for effectively executing key aspects of the General Conference.” One team will look at the issue of visas, given the long wait times for visa issuance in some countries. The other team will look at event logistics, considering options that may exist. The teams would be led by members of the Commission.

Sara Hotchkiss, Business Manager of the General Conference, reported that negotiations regarding the terms of existing Minneapolis contracts are in progress. Those negotiations could impact the remaining contracts with the 2024 location. At the point the terms with Minneapolis have been agreed upon, there will be a called meeting of the Commission for ratification of the agreements.

The Rev. Gary Graves, Secretary of the General Conference, reported that work continues on the transition to new office space in the Denman Building in Nashville, Tennessee. Occupancy began on March 1, 2022, and some construction will be necessary. Plans are to utilize the same contractor who is doing work for the general agencies that also occupy that space.

Graves said that evaluation is underway as to the impact of the recent Judicial Council decisions regarding petition deadlines and the relation to postponed dates of the General Conference. The postponement to 2024 now has to be added to the considerations. Plans will be brought back to the Commission should they require Commission approval or impact the budget.

In addition, a request has been made to the Council of Bishops to fill two vacancies on the Commission caused by the death of one member and the resignation of another.

About General Conference
General Conference is the top policy-making body of The United Methodist Church. The assembly typically meets at the beginning of each quadrennium to consider revisions to church law, as well as adopt resolutions on current moral, social, public policy and economic issues. It also approves plans and budgets for church-wide programs for the next four years.