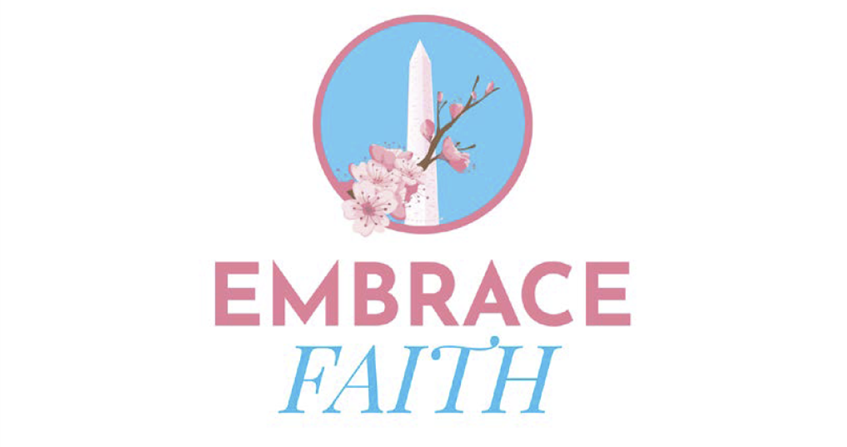 The Iowa Conference Communications Ministry Team received three awards from the United Methodist Association of Communicators UMAC).  The presentation celebration, held virtually this year because of the COVID-19 health crisis, highlighted the work of communicators across the country and an international partner.

The Communications Ministry Team - Arthur McClanahan, Liz Winders, and Courtney Levin - received a first-place award in the News Article, Annual Conference/Local Church Division for their coverage of last Spring’s flooding in Southwest Iowa. Hamburg Flood: Residents Find Strength Through Church, Community told the story of how Pastor Luke Fillmore, members of the Hamburg United Methodist Church, and the community were pulling together to restore the community after the waters rushed through and overwhelmed the town.

A second-place award in the Podcast or Internet Stream, Annual Conference/Local Church Division was presented to Arthur McClanahan for “General Conference Reports – audio reports and special coverage of the 2019 General Conference of The United Methodist Church” and specifically the “Monday Report.”

A third-place award in the Social Media Online Content, Annual Conference/Local Church Division for “Live-Tweet Coverage of Special General Conference 2019,” which was primarily the intensive work of Courtney Levin.

The hundreds of submitted entries we are judged on meeting there stated purpose; contact; creativity; execution; and regard for target audience, using a 50-point scale. Awards were presented to recognize the achievements of UMAC members who played a key role in the creative process. There were 10 classes with multiple categories within each class, including writing, news articles, audio, and internet communications.

In addition to the awards presentation, Arthur McClanahan completed his tenure as Chairperson Emeritus of the UMAC Leadership Team.  In his fifteen years as a member of UMAC he has served as secretary, vice-chairperson, and chairperson prior to his last role.

UMAC is a professional association geared to support the work of every United Methodist Communicator serving the church throughout the connection through resources, engagement, continuing education, sharing of ideas, networking, spiritual support, and more. Its members are communicators, connectors, public relations gurus, news reporters, social media mavens, photographers, digital heroes and collectively the lead storytellers of The United Methodist Church.

Among the event team was former Iowa Conference member, Deborah Coble, who was the lead for creating and editing the video.