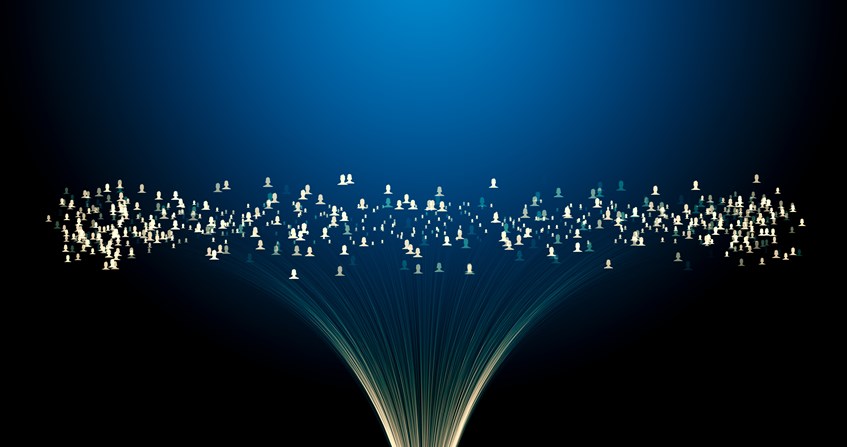 February 03, 2021
share
The Reimagining the Conference Connectional Ministries Council (CCMC) Task Force team, formed by Bishop Laurie Haller in her Vision 2032 Address to position the Iowa Annual Conference CCMC for more effective ministry and outreach, continues its work and will report its final proposal to the Bishop’s Operational Team on April 1, 2021.

Because the Iowa Annual Conference’s operational budget has been shrinking for several years due to falling apportionment receipts from local churches, staff and programming across the conference have been reduced and all ministries are now under review. The COVID-19 pandemic (where traditional face-to-face worship has been interrupted), natural disasters, a fragile farm economy, and theological divisions have combined to create added financial setbacks that are unlikely to fully recover.

“With the demographics in Iowa and our nation shifting, including an increase of ethnic minorities and immigrants who represent a younger age demographic, it is critical that our connectional ministries today and in future connect in a meaningful way with these new potential congregants,” said Jeff Branstetter, Reimagining Task Force leader. “Our connectional ministries need to be inclusive, flexible, and adaptive to have spiritual meaning to bridge and engage existing church members, while also attracting new members. We need to reach out to new external entities to connect our ministries in different ways. This will mean changes to some of our current CCMC agencies and we will need to develop new ministries.”

An opportunity in reimagining CCMC is breaking down long-standing siloed thinking practices within individual boards and agencies, which has caused competition for the Iowa Conference budget. This competition has sometimes led to feelings of disappointment, frustration, and complacency. An example of these feelings is the lack of people volunteering to fill the boards and agencies positions and attending general CCMC meetings.

Because of these challenges, boards and agencies have not traditionally been in partnership with one another even though they share some of the same commission. The reimagined CCMC boards and agencies will become more flexible, adaptive, and relevant to local church needs.

“In my opinion, first we must admit that CCMC, as a whole and some of its parts, is not functioning to its fullest potential. Based on the conversations the Reimagining Task Force has had with the CCMC members, there is agreement on this point,” said Duane Daby, Reimagining Task Force member and CCMC chairperson. “The second area for improving effectiveness is encouraging and creating opportunities for boards and agencies who share the same constituencies to have a platform where they can meet, collaborate, and execute their visions and missions."

An example of this would be the Commission on Ministry and Persons with Disabilities, Commission on Race and Religion, Commission on the Status and Role of Women, Hispanic/Latino Ministries, and perhaps others could work together because they all have a similar constituency.

The Circuits will also offer an opportunity for boards and agencies to combine their efforts and reach more local churches.

“CCMC must become closely aligned with the emerging Circuit Ministry initiative, from the beginning of every circuit’s formation and development," said Ian Montgomery, Reimagining Task Force facilitator.  "CCMC members need to see circuits as customers to inspire and assist via guidance, coaching, best practices, and facilitation specific to their areas of ministry. They should become bridge-building and resource experts for the circuits.”

Where possible, CCMC boards and agencies will be encouraged to discover other funding sources through grants outside of the Conference, fundraising efforts, and other sources yet to be discovered.

“An example of seeking outside funding is the Board of Camp and Retreat Ministries, which is in its second year of a financial campaign with a goal of $200,000," said Daby. "The apportionment funding for camps has decreased by more than half from a couple of years ago, but with the success of the 2020 campaign and the hope of a successful 2021 campaign they are moving down the road to self-funding."

Reimagining CCMC is a complex undertaking, requiring guideposts that are established early in the process and with input from as many as practically possible. The four draft guideposts shown below are the result of discussions with the Bishop’s Operational Team, the CCMC Task Force, and in consultation with other CCMC ministry leaders. These guideposts are currently in draft form and awaiting further input from the Task Force. The guideposts will be a key part of discussions during February with every CCMC ministry leader, Jeff Branstetter and Ian Montgomery.

Application of the final criteria will result in the Task Force’s recommendations, tentatively planned for submission to the Bishop’s Operational Team in early April 2021.

"I believe that solutions are possible if the Conference and churches are willing to open up to the risks and rewards of 'What if?' and through prayer seek the guidance of God,” said Daby.

For more information about or to give to a CCMC ministry, visit our ministries page on the conference website.