'Everyone has a story'- I'm here to tell it 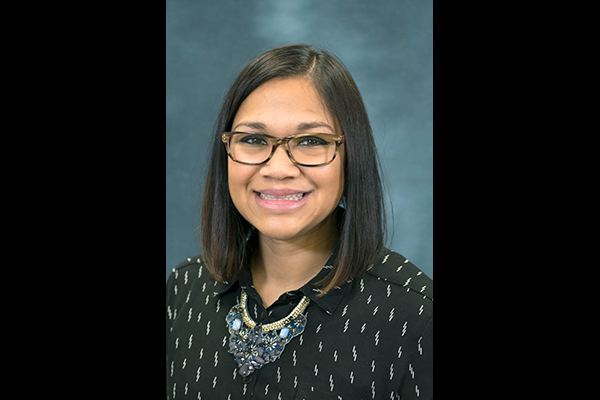 January 31, 2017
share
The Iowa Conference is home to 780 congregations, 170,000 members, and countless stories of all types of ministry. Roxanne Strike is here to tell those stories.


Click here to listen to the conversation with Roxanne on "Iowa Conference Conversations" with Dr. Art McClanahan


“My dad [Emmanuel Dass] has been a minister with the UMC in Iowa for 30 years or more now,” said Roxanne. “I grew up in the church and can still remember going to the annual conference when it was up in Ames every summer. The UMC’s been a big part of my life.”

Continuing her Methodist affiliation into college, Roxanne ended up at Southern Methodist University where she majored in journalism and minored in religious studies. During her time at SMU, Roxanne even interned for the former United Methodist Reporter.

“It was a great experience working with these small local papers and I was given the freedom to learn what kind of writing that I liked,” said Roxanne. “I learned that I really enjoyed researching for and writing feature stories.”

Following her time with the press, Roxanne delved into the world of public relations where she developed her skills with social media and expanded her writing ability. However, her work as a journalist during the 2008 caucuses had whetted her appetite for the political arena.

Starting with Congressmen Leonard Boswell’s reelection campaign in 2012, Roxanne then moved on to Jack Hatch’s campaign for governor in 2014. During the last caucus season, she worked for America’s Renewable Future, a bipartisan nonprofit operation promoting ethanol and other biofuels. Finally, in the 2016 elections, Roxanne worked with the Iowa House Democrats.

“I just did an article about a 100-year-old volunteer over in Jefferson and there’s stories of youth groups doing incredible things,” said Roxanne. “All those little stories you’d never think about are important and impactful and they might inspire other Methodist churches to try new things.”

But the stories are the means to an end for Roxanne who has big plans for the UMC.

“My goal here at the church is to make us a stronger and more connected United Methodist Church,” explained Roxaane. “I’ve always believed that by learning about each other’s stories, we can make ourselves a stronger society and a stronger church.”