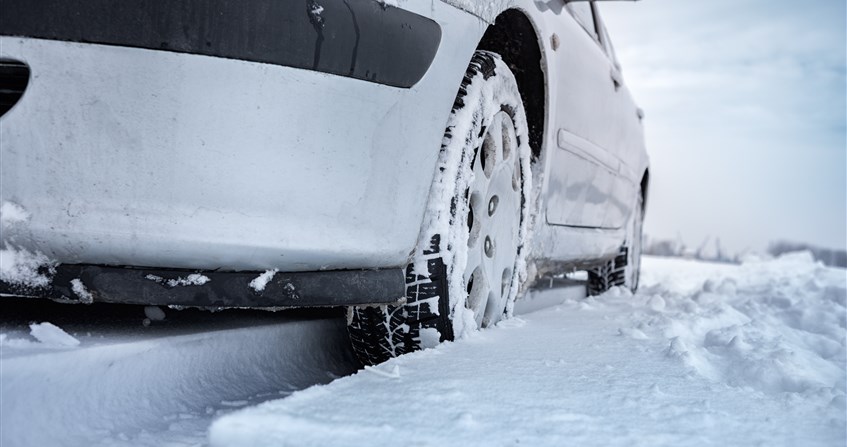 I was with the good folks of the Bedford and New Market churches this week and they were sharing with me about how important it is for them to be involved not only in Bible Study Discipleship, but also in active “Love Your Neighbor” Discipleship. The New Market church says “Ministry Opportunities are everywhere!  As we identify them, we work to serve them!” As they were describing their ministries and what was involved, everyone around the table said, “Melissa, you HAVE to hear about our Faith in Action story!”

Faith in Action at New Market is a ministry where church folks get together to cook up at least 24 meals a month, and then the congregation delivers them to neighbors they know could use a hot meal. This last month, a church member and her husband were dropping off a meal to one of their regular ladies, who is in her 90s and uses a walker. It was dark and late– usually someone would have delivered this meal the next day, but they decided to take it that night. It was also one of those bitterly cold nights. As they pulled up the driveway, they found their 94-year-old friend standing outside of the house, with no coat and only slippers on. She had gone out for something “important,” had locked herself out of the house, and had been trying for hours unsuccessfully to get back in. She had tried to take the screen off the windows, and had worked her way around the house which was surrounded by snow drifts and ice, but now she was visible to her guests.

She had gotten so cold and stiff that they couldn’t even get her into the car with them to warm her up. So one of the church folks got out, got her into a sheltered place, and took her own coat off and wrapped this woman up in her coat and her arms, while the other went to fetch a key from a neighbor to get them in the house.

The church lady said it was one of those freezing nights, and she was just in her shirtsleeves, but while she was holding her friend, wrapped in that coat, she herself never got cold. It was the Holy Spirit surrounding them both.

This regular ministry of delivering meals, of checking in on one another, of paying attention to the nudge of the Holy Spirit that said, “why don’t you go deliver that meal tonight?” was a miraculous moment: a moment of regular, everyday life discipleship that turned into a life-saving experience of grace and love.

Thanks again to the New Market folks for sharing their Glory Sighting with the District this month!