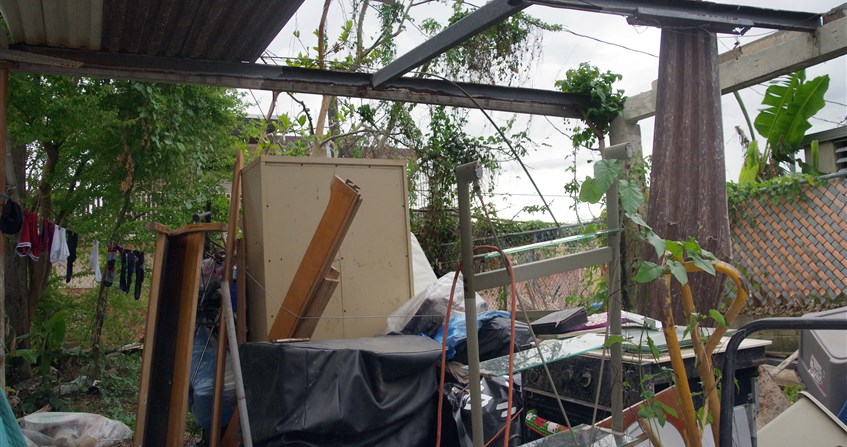 Iowa United Methodist communities of faith were very generous in their giving to disaster response in September.  Giving from 155 congregations amounted to $59,386.41, of which $3,952.93 was designated for an international response and $55,433.48 for domestic disaster response.

In this difficult 2017 storm season, the United Methodist Committee on Relief (UMCOR) has been particularly attentive to the devastation in Texas, Florida, the Virgin Islands, and Puerto Rico.  The United Methodist News Service (UMNS) stated, again (October 17), that fully “100% of all donations go directly to relief efforts.”  At its October 12-14 meeting the “Board of Global Ministries (GBGM) and UMCOR approved more than $7 million in grants for hurricane and other disaster-relief work” (UMNS).

“The past three weeks have been truly heartbreaking,” said Bishop Hector Ortiz, the episcopal leader of the Methodist Church of Puerto Rico. “Thousands of families lost their homes.” The Puerto Rican church’s partnership with UMCOR and Global Ministries is of utmost importance, he added.

Thomas Kemper, the top executive for GBGM, reported that 20 distribution centers have been set up in churches in Puerto Rico already. To support that effort UMCOR sent a grant of $100,000 to the Methodist Church of Puerto Rico.  Assessments are underway setting the groundwork for additional larger grants for relief and recovery work.

“Puerto Rico’s hurricane recovery is estimated to cost up to $95 billion,” noted New York Conference Bishop Thomas Bickerton. That is “a signal to faith-based organizations that we need all hands on deck.”  Kemper also observed, “It’s important to view the United Methodist response in Puerto Rico as a long-term program...We have a whole network (in Puerto Rico), which will be here for the long haul.”