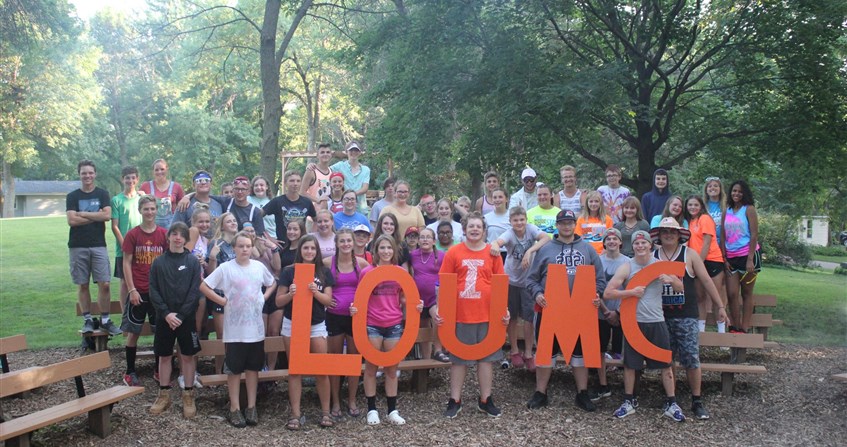 March 30, 2021
share
In preparation for having youth on-site in summer 2021, Iowa United Methodist Camps completed their second Annual Campaign at the end of February. This year over 100 volunteers campaigned for one month on behalf of the Okoboji and Wesley Woods United Methodist youth camping program. 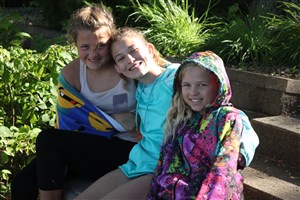 As apportionment funding through the IAUMC continues to shift, Iowa United Methodist Camps are shifting as well to continue sharing Christ with kids. The Annual Campaign is a big part of that model as a primary funding source to introduce youth to Christ in Iowa. Ultimately, the goal for camps is to transition away from an apportionment-supported ministry to one supported by individuals and churches directly. To do that, camps are leaning hard on United Methodist roots.

Campaigners engaged nearly 1,500 people across the country during this past February to share the story of camp and invite support to help youth grow spiritually. As a result of those conversations, $300,300 was pledged to support campers at Okoboji and Wesley Woods UM Camps. 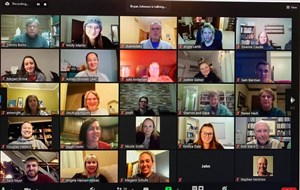 To help prepare for February, all campaigners attended a short training to learn how a campaign works. Campaigners also heard directly from Wesley Woods’ campers Sophia and Collin Beltman (13 and 9 years old) of Waukee. “I love that anyone can come to camp, even if you don’t have enough money,” says Sophia. “Camp is way more fun with more people.” Collin agreed, saying, “When more people are at camp, we make more friends.”

After completing his second year as overall campaign chair, Duane Daby has come to understand that “we serve a God of abundance, not scarcity. It’s amazing what can happen if we simply tell the story and invite people to contribute. Camps are a major part of our church’s future. I am grateful to have been a part of this ministry effort.”

Nicole Smith of Ames First UMC served as the chair of the Wesley Woods campaign. “It was so fun to call people up and hear their camp stories. This support is critical to the sustainability of the camping ministry.” Nicole shared that while she had a script to follow, she ended up doing more listening than talking. “I was all prepared to share my story, and I'd get about one sentence out before I was hearing about when they went fishing or cooked meals over the fire or stargazed or rode horses. Whatever it was, it was a memorable experience, and they were excited to share. That excitement went from sharing into giving.”

While on-site summer programs were suspended in 2020, both Okoboji and Wesley Woods camps are planning on-site summer programs in 2021. Campers are registering right now (iaumc.org/camps), and thanks to the success of this year’s campaign, finances won’t be a barrier to attending a camp program. Youth programs are available for ages 4-16 with volunteer and paid staff opportunities for ages 16 and up.

“Our work is far from done,” says Bryan Johnson. “Now it’s time to get kids and staff to camp so that we can canoe, roast marshmallows, have Bible Studies, ride horses, ride go-karts, and so much more. We can’t wait to see you!”