John Rothlisberger named to National JFON Board of Directors 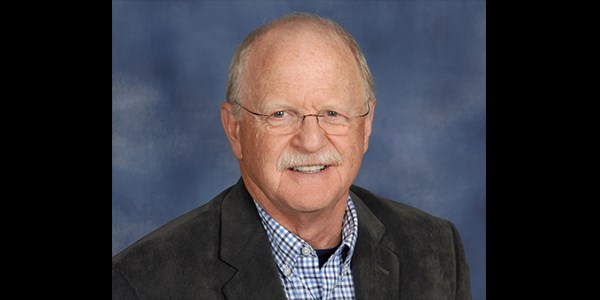 October 31, 2016
share
John Rothlisberger, Fredericksburg United Methodist Church, has been invited to serve on the board of directors of National Justice for Our Neighbors.  John is the first Iowan to serve on this board in the 17 years that the Iowa Annual Conference has been a site for Justice for Our Neighbors. Since UMCOR’s founding in 1940, refugee ministry has been at the heart of its work, guided by Christian values of hospitality to the stranger.
Justice for Our Neighbors was orginally started by UMCOR, United Methodist Committee on Relief. Iowa was one of the first annual conferences to host this ministry for immigrants and refugees when it began in 1999. The program at that time was overseen by Lilia Fernandez of the UMCOR office on refugees and immigrants. Since that time, Justice For Our Neighbors has grown to a network of 13 sites that support approximately 35 clinics to serve more than 3,500 clients annually. Now JFON on a national level operates on a grant provided by UMCOR, with a board of directors made up of members from various annual conferences that have their own JFON offices. John Rothlisberger will help with various tasks and decisions that must be made by the national board of directos. (For a list of members see www.njfon).