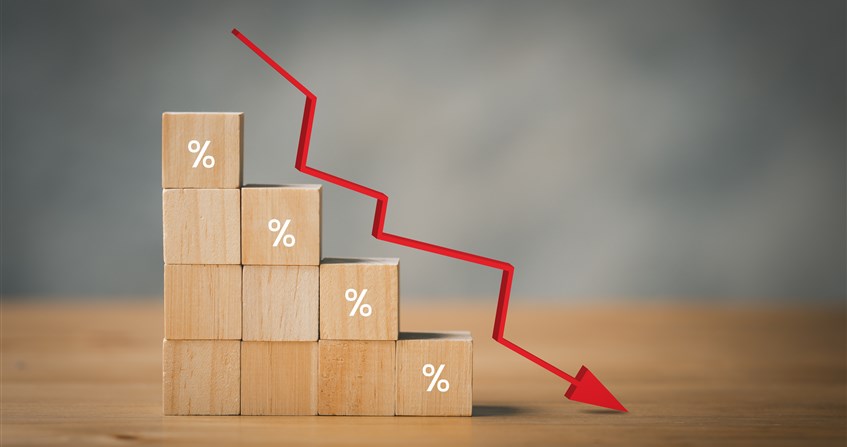 "The cabinet has always strived to appoint the best pastoral fit for every congregation," said Rev. Ron Carlson, Dean of the Appointive Cabinet. "We are ecstatic our new process has the desired effect."

Several years ago, the Alban Institute published a study on clergy effectiveness. The study found that influential clergy spend the first two to three years of a new appointment learning the congregation and its hopes and dreams. Years three to five focus on casting vision, and years seven to ten become the most influential years for ministry as together the church and pastor live into that vision. In our United Methodist appointment system, we often struggle to have clergy remain in their appointments long enough to hit that "sweet spot" of seven to ten years. What is clear is that short-term appointments for full-time churches under five years are damaging to a congregation's health and long-term vitality.

In 2015 the cabinet started exploring ways to reduce the number of those short-term appointments. At that time, 27% of our appointments turned over in a three-year window. While we were unsure what to do about it, the cabinet was clear that it was far too many and committed to focusing on reducing pastoral turnover.

The cabinet first started working on decreasing turnover on the district level. Some ideas worked, and some did not, but we did not have a conference-wide strategy. It became clear we needed a cabinet-wide strategy. In 2018 the Cabinet Operational Team developed a Ministry Action Plan (MAP) using the process the cabinet is asking the churches and circuits to use.

Looking at the context section of the cabinet MAP, it became clear that when year one of a new appointment goes well, it tends to lead to longer appointments. When year one goes badly, the chances of those appointments becoming short-term go up exponentially. The converse is also true. When the first year goes well, the chances of that appointment lasting at least five years also go up. While examining what went wrong, the cabinet discovered that the primary cause of the first year going poorly was undefined, conflicting, or unclear expectations.

Four years ago, the cabinet started meeting with churches that were expecting a new pastor to identify 3-5 missional priorities. In addition, the cabinet started using the Congregational Assessment Tool (CAT), a comprehensive survey tool, to get a true sense of what drives a congregation. The CAT essentially measures the health of a congregation by tracking satisfaction, energy, and flexibility. It also helps us gain transparency on where energy is needed and the how church's culture can to make the best decisions.

Using the CAT information and the strategic priorities, the cabinet used that information to appoint the best possible fit for those expectations. When the Bishop and Cabinet discern a suitable pastoral appointment, a letter is sent to the church and pastor. The letter clarifies why that particular person is being appointed and what they are expected to focus on.

In the fall, the cabinet leads expectations workshops that take the missional expectations and translates them into an actionable MAP. Those MAPS are shared with the circuit for discussion and cooperation around implementation.

"While we want to celebrate, we are seeing fewer short-term appointments," Carlson said. "We also want to make it clear the cabinet is using, and seeing fruit from, the same MAP process we are asking local churches and circuits to use."

The cabinet is now beginning the appointment process and welcomes your prayers.