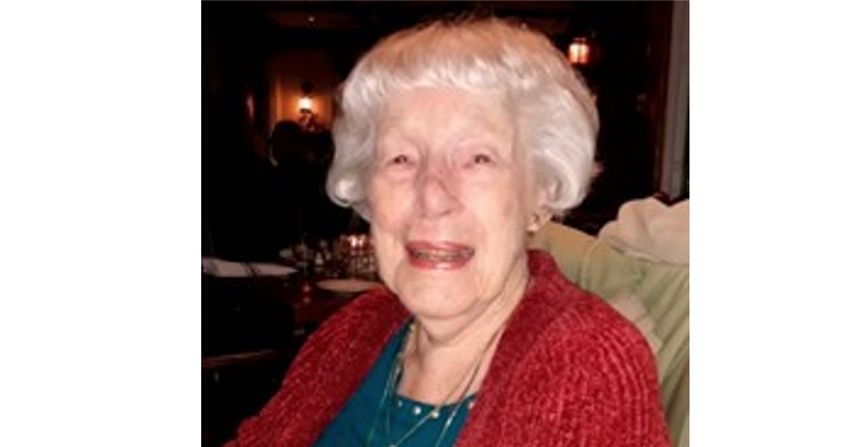 Bishop Clymer was ordained in the early 1940s and served as an elder with the Evangelical United Brethren Church prior to the merger that formed The United Methodist Church in 1968. He served churches in New York, was a professor and president of Evangelical Theological Seminary in Illinois, and served as president of the United Methodist Committee on Relief (UMCOR). He was elected bishop and served as the Minnesota Episcopal Area's bishop from 1972 to 1980, before serving as resident bishop for the Iowa Episcopal Area from 1980 to 1984. He retired in 1984 and was then appointed as bishop in residence at Hennepin Avenue UMC in Minneapolis.

She was preceded in death by first husband Wilko Schoenbohm, founder of Courage Center in Minneapolis, and her second husband Wayne Clymer, former Methodist Bishop.

Her parents were Henry and Rose Hymans; she had three sisters, Delia, Claryce, Doris, and Myra, and one brother Harold. She also had 14 beloved nieces and nephews.

She and Wilko Schoenbohm were married in 1954. Her family was always her highest priority. Two children blessed this marriage: Susan of Nashville, TN, and Steven (Ann Bainbridge), and two grandchildren (Remmer and Sophie) Schoenbohm of Minneapolis. She also had step-children: Siegfried (deceased), Herbert (Monika) of St. Croix VI, and Gretchen (Curtis Wagner) of Marshall, MN, and seven step-grandchildren.

In 2000, she married Wayne Clymer and was further blessed by this wonderful family: Kenton (Marlee) and Richard (Shari); six grandchildren and eleven great-grand-children.

She attended Central College in Pella, IA, and taught elementary and junior high school for several years. She completed her BA at the University of Iowa and did graduate work at Universities of Iowa, Colorado, and Minnesota. During her professional career she taught in Cerro Gordo and Worth Counties out of Mason City, Iowa.

In Minnesota she taught in a classroom in University Child Psychiatry and was a speech therapist and coordinator in the Robbinsdale Area Schools for many years.

After thirty-two years in the field of special education, in 1986, she retired.

Among her interests: she was a volunteer at Courage Center, serving on committees and as a member of the Board of the Foundation, and devoted many years in a variety of services to her beloved church, Hennepin Avenue United Methodist, with a special interest in the Outreach Commission. She was also a long-time member of the League of Women Voters.

She had a great zest for life, enjoyed travel, reading, music, and nature. Virginia generously donated her body to the University of Minnesota Anatomy Bequest Program.

A memorial service will be planned at a later time.