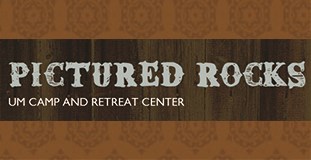 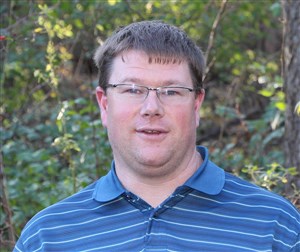 Dorrell is a native of Newton, Iowa, and his love for camp started when he attended Pine Lake Camp as a youth in Eldora, Iowa. He later worked for the camp ministry team and has also served as a Director of Youth and Family Ministry in Platteville, Wisconsin.

“I tend to thrive off of serving others and look forward to welcoming and serving as the site director here at Pictured Rocks,” Dorrell said.

Dorrell’s parents were involved with missionary work in Kenya, Uganda, and Eastern Africa, and he had the privilege to serve with them for three years when he was growing up.

Gabe has been married to Jen since 2006 and they have a 3½-year-old son named Noah. They love to spend time as a family and enjoy camping, hiking and exploring God’s creation. They also have a keen interest in traveling when they are able, and have been to many different places such as the Caribbean, Australia, and Germany.

“Our Leadership team and board are so thankful for Gabe coming on board,” Reverend David Hobbs, Leadership Development Minister for Camping and Christian Formation, said. “He truly has a love and passion for camping ministry and sharing about Jesus. We look forward to having him as a part of our team.”