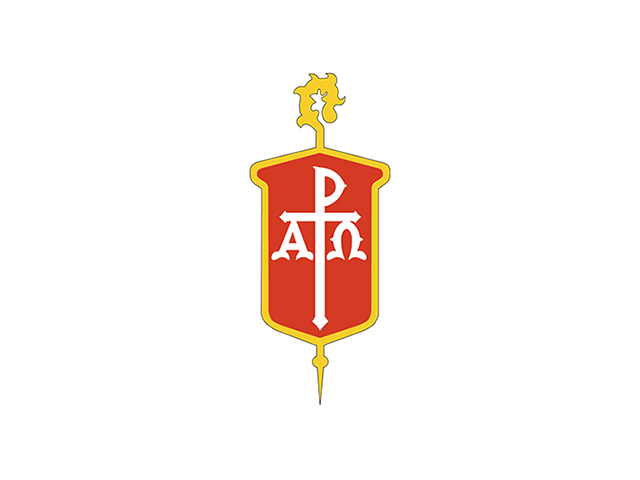 A PASTORAL LETTER FROM BISHOP LAURIE

Dear Laity and Clergy in the Iowa Annual Conference,

Grace and peace! I am writing to you with an update from the Council of Bishops around the work of the Commission on a Way Forward. I am deeply grateful for your interest in and prayers for the Commission and for your presence at seven district gatherings around the state in March and April.
As many of you know, the 2016 General Conference voted to form a special Commission to help us discern a way forward in The United Methodist Church around human sexuality. The 32-member Commission is concluding its work and shared several possible plans with the Council of Bishops this past week at our meeting in Chicago.

The role of the Council of Bishops has been to strategically help the General Conference do its work. The vision of both the Council and the Commission has been to “design a way for being church that maximizes the presence of a United Methodist witness in as many places in the world as possible, that allows for as much contextual differentiation as possible, and that balances an approach to different theological understandings of human sexuality with a desire for as much unity as possible.”

I’d like to share a few observations about the process. As shepherds of the entire church, the Council of Bishops seeks to live and lead the church out of convicted humility. We recognize that we are not of one mind around human sexuality, but it is possible for us to be of one heart as we reach out to a hurting world with the love and grace of Jesus Christ. At the same time as we honestly admit our differing convictions, we also repent of the ways in which we reject those who do not think like us. We ask God for forgiveness when we would rather win an argument than travel the Wesleyan way together with those whose views differ from ours. We invite all United Methodists to pray, serve, and relate to one another with convicted humility as well.

I also recognize the anxiety that is present in the Iowa Annual Conference as well as The United Methodist Church as a whole around the future of our denomination. Our differing beliefs around human sexuality have led to a sense of brokenness across the church, in the Council of Bishops, and among those who find themselves outside one or all of the plans. My prayer is that, in the midst of various viewpoints, we can remain focused on our call to be difference makers in our communities and around the world. May we seek to have hearts of peace that celebrate the strength of our diversity as United Methodists, honor the integrity of others who may not think like us and desire to learn from rather than oppose one another.

Finally, I invite you to continue to be God’s people and do God’s work in the world. There are millions of people across the globe who are yearning to hear the good news of Jesus Christ and are just waiting for you and me to offer them words of grace, peace, and hope. “We are one in the Spirit, we are one in the Lord. We are one in the Spirit, we are one in Lord. And we pray that all unity may one day be restored. They will know we are Christians by our love.”
Full details of the plans and legislative proposals will be available once the final reported is edited and translated into the official languages of the General Conference. We estimate this date to be around July 8. The Council of Bishops has covenanted not to discuss details of the proposals or legislation until they are available to everyone.

Please continue to regularly lift up in prayer the Commission, the Council of Bishops, and our General Conference delegates. May God’s grace surround us with peace and hope as we continue to claim our name as God’s beloved children and make a difference wherever God calls us.