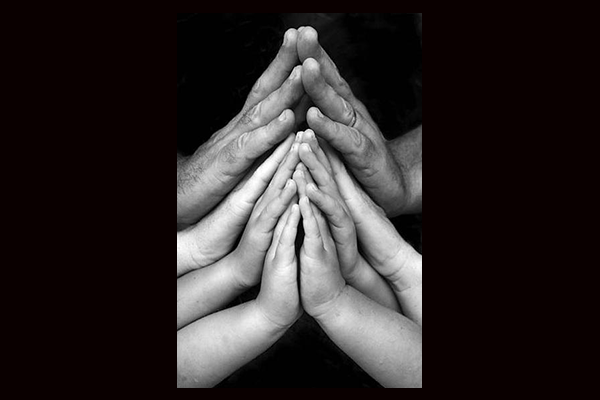 Is sad to say…almost callous…as if today’s tragedy wasn’t important, as if the lives taken and lives disrupted didn’t really matter.

Today it was San Bernardino, with 14 reported dead (as of 8 pm December 2).  On November 27th it was Colorado Springs with three killed and nine wounded.  On November 23rd four were killed in Columbus, Ohio.  Closer to home, on November 30th two people were found dead in a home on Center Street in Des Moines.  And, of course, there was Paris with some 129 killed in simultaneous attacks.

Almost three years ago twenty first graders and six adults were killed in the horrific rampage in Newtown, Connecticut.  We all stopped.  We cried looking at the teddy bears and balloons and candles sending out an angelic glow.  The pine tree in the center of the Sandy Hook area of Newtown was filled with people pausing silently, in respect, and one woman, bent over in grief, wailing and sobbing.

There’s a lot of side chatter that fills the airwaves every time one of these terrible events is reported.  Politics aside, just for now, we’re once again in a singular moment when compassion can pour out, when love can move on in tangible ways, and when prayers for a sacred, blessed ointment of peace can flow forth.  St. Francis’ prayer, asking, “Lord, make me an instrument of your peace…” and gift me with the capacity to console…and even in the moments of darkest despair, may we bring a flicker of the light of hope.

Details about San Bernardino will dominate news broadcasts in coming hours and days.  Safety precautions will be reanalyzed.  Actions of law enforcement will be scrutinized.  Politicians will probably turn tragedy into fund-raising appeals even as they cast blame on “the other side.”

Let’s not get caught up in any of that.  Instead, let’s pray, in silence and with words.  Let’s draw the families who lost loved ones into our hearts.  Let’s invite God’s grace to be their comfort and strength.  Indeed, in our prayers and in our actions, let’s be the instruments of God’s peace…peacemakers whose witness will make it impossible to have to say, ever again, “We’ve seen this before.”