Pride, Shame and Pain: Methodist History with Racism and Efforts to Dismantle It 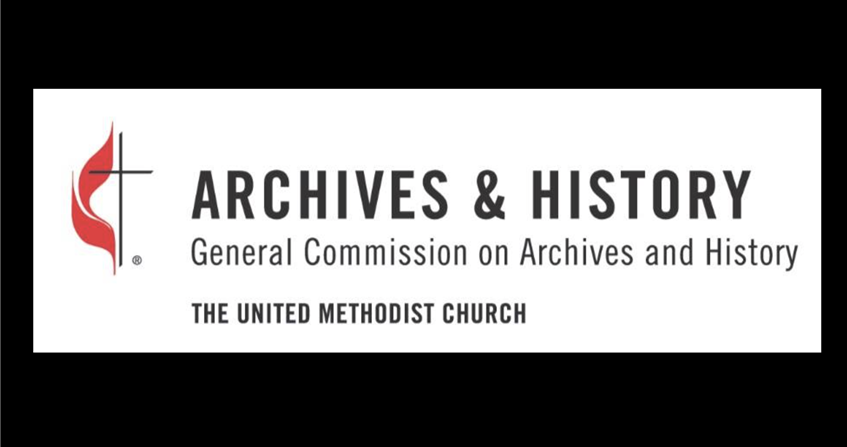 February 03, 2021
share
"If a race has no history, if it has no worthwhile tradition, it becomes a negligible factor in the thought of the world, and it stands in danger of being exterminated." - Carter G. Woodson

2020 witnessed many tragedies and hardships. The global pandemic caught us all off-guard and left us all struggling to be alone together. Political divisions not only in the United States but around the world divide(d) us along lines of "us" verses "them." And here in the United States, George Floyd, Breonna Taylor, and too many countless others, again, died at the hands of police. As we turn the corner into 2021, may we try to find some sense of decency and humanity. May we be able to recognize each other's pasts and acknowledge the validity and humanity of one another's experiences.

It is vital that in this advocacy we intentionally center the preservation of Black Methodist histories. The African American Methodist Heritage Center's (AAMHC) mission is to "provide research, preserve artifacts and other memorabilia, and protect and promote the stories of African American people in Methodism." The AAMHC is a place for scholars, clergy, and laypersons to come and learn from the collection of Black Methodist experience, ministry, pride, and pain.

In 2021, we must intentionally support existing organizations which prioritize the histories of Black Methodists. This year's theme for Heritage Sunday is "Pride, Shame, and Pain: Methodist History with Racism and Efforts to Dismantle It." Resources for this day will be published in the forthcoming months, but this work can begin now. Learn more about the AAMHC. Donate to both GCAH and AAHMC. We need your support now more than ever in order to ensure that our pasts, our histories, our stories are here so that we, as Methodists, in the words of Carter G. Woodson, do not become "a negligible factor in the thought of the world."