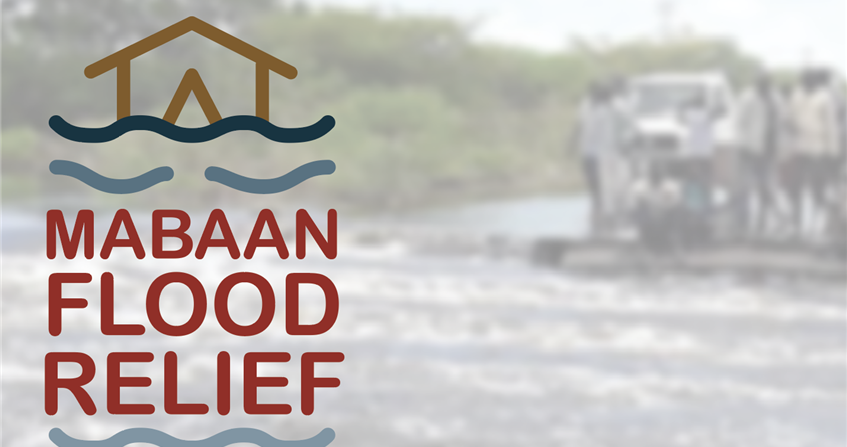 Amidst a pandemic, tragedies which seem smaller in scope are often overlooked. The Mabaan of South Sudan are in danger of being forgotten by their country and the world. Let’s be sure they aren’t forgotten by their friends in Iowa, the Iowa Annual Conference of the United Methodist Church.

I empathize with the Mabaan. Visiting Sudan in 2009 on a UMW Mission Study trip was in some ways like coming home. My husband Joe and I had spent two years in Ghana in the Peace Corps, and although our time in the Peace Corps was 30 years earlier, on my visit to Sudan I found that sights, smells—and problems—were similar. In fact, I was surprised that African countries 30 years later still had problems of infrastructure and governance. Roads were bad, electricity was far from universal, effective governing was sporadic at best, and those living in rural areas were virtually forgotten.

When the southern half of Sudan became the world’s newest country, South Sudan, in 2011, many difficulties arose, few of which have been solved to date. The government is constantly fighting to stay in power, there is little travel accessibility outside main populations areas, and weather and climate is always a struggle.

So when the Nile River flooded disastrously last fall in the remote area of South Sudan inhabited by the Mabaan people, homes, crops, livestock, supplies, transportation, and people were all swept away. The flood was so devastating that huge areas were impacted. And the flood water remained for months. The remaining people were—and are—desperate. They could not move in with their family down the road or across the country. They couldn’t go anywhere. They could not expect, and did not receive, any assistance from the government. They could not purchase seeds, supplies, or food. Neighboring countries hadn’t even heard about the tragedy, according to one of my friends in Uganda, and couldn’t help if they had.

But the Mabaan United Methodist families in Iowa knew of this tragedy. And they stepped up to help, asking us in the Iowa churches to assist.

In my experience, the people of Ghana, Nigeria, and South Sudan have been welcoming, loving, resourceful, hard-working, and creative. All my times in Africa have been memorable and inspiring. I remember my experiences and my friends fondly.

Now let us remember the Mabaan, and though our Mabaan Flood Relief work has had to be put on hold, we cannot let it go. Let’s keep them in our prayers and in our offerings which may be sent to the Conference office, designated: #53321 MF on the Memo line. Or you can make a donation online by clicking here.

May God help us help the Mabaan.