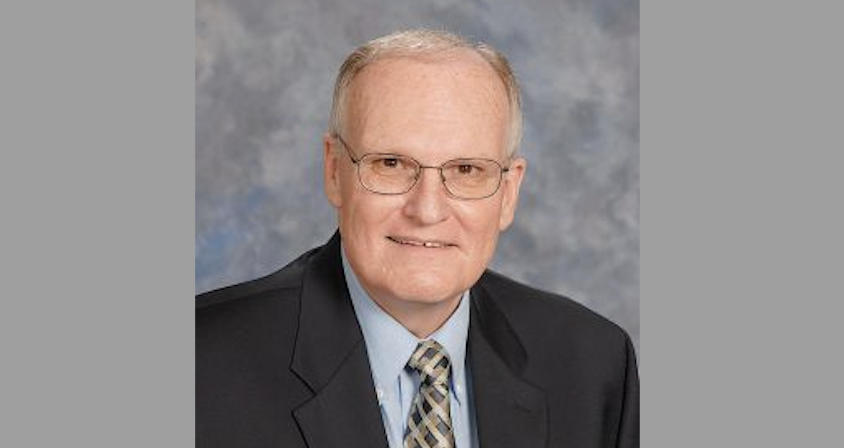 David served many churches over the years including Epworth, Farley, Elliott, Pilot Grove, Crescent Park, Sidney, Thurman, Estherville, and Newton.  David served as the Ottumwa District Superintendent from 1994 until 2000.  In 2004, he became the assistant to Bishop Gregory Palmer.  He served in this capacity until 2006, when failing health caused him to retire.  David then served Ivy Centennial Methodist Church, where he retired in 2010.

David lived his life with a strong faith and love for God and for people. He found great joy in ministering to others and sharing with them the love of Jesus. He was a counselor to so many, pastor to people who were struggling, and constantly encouraging people in their walk with Christ. He was a very humble man with a gentle, giving spirit. His kindness and faithfulness was evident to the people in his congregations, his friends, and his family. Even in hospice, David spent some of his last days comforting his caregivers and praying with them.

A private family service was held at the Ankeny First United Methodist Church. Rieken Vieth Funeral Home in Oakland is assisting the family with arrangements. You can read his full obituary here.