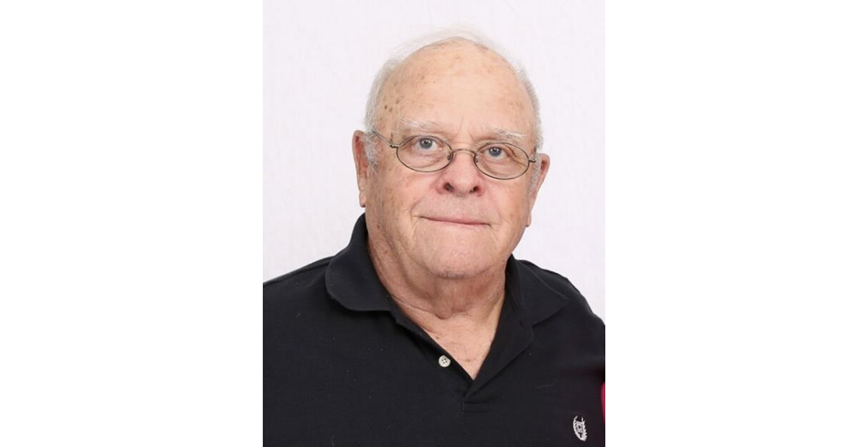 Esther Wonderlich, Iowa Annual Conference Archivist, husband Richard “Dick” Wonderlich, passed away on January 13, 2021. Esther and Dick have been faithful and active United Methodists. Dick was a very talented woodworker and made a replica of the Wesley table some years back. Esther and Dick donated that table to the Ingathering auction.

Please keep Esther and her family in your thoughts and prayers.

The family requests no flowers. Those considering an expression of sympathy may direct memorials to the First United Methodist Church, the Davis County Athletic Club, or the Mediapolis Youth League. Online condolences may be left at www.kimzeyfuneralhome.com.

Richard Henry Wonderlich was born May 11, 1944, in Ottumwa, IA. He was the son of Lloyd Henry and Dorothy Alberta (Brown) Wonderlich. He attended Prairie Gem Country Scholl and graduated from Mt. Pleasant High School in 1963. After graduation, Dick served in the National Guard. In 1968, he graduated from Iowa State University with a B.S. in Animal Science. He was a member of the Theta Chi Fraternity while at ISU.

Dick and father Lloyd farmed and raised buffaloes for many years. In addition to serving buffalo sandwiches, jerky, and canned meat at the Old Threshers Reunion, they sold meat for various organizations, as well as buffalo hides, horns, etc.

Dick had a variety of occupations through the years. For 30 years, He delivered school buses part-time for Blue Bird Bus Mfg. Co. in Mt. Pleasant, which included a couple of trips to Alaska. Dick enjoyed seeing the country around SE Iowa as he was a commercial sprayer for Liquid Grow and then later read meters for Access Energy.

In his spare time, he was a self-employed woodworker by constructing new and repairing furniture, developing his own plans, as well as the challenge of replicating antique pieces. Dick’s walnut roll-top desk, oak ice box, oak sunburst shutter mirror, and spool cabinet were featured in the Woodworker’s Journal. The desk was featured also in an English Woodworking Magazine and a round oak table in the Workbench Magazine.

He was a member of the First United Methodist Church, serving on the Trustees Committee. He was a 50-year member of Mt. Pleasant Lodge #8 AF & AM, a dual member of New London Lodge #40 AF & AM, and the Kaaba Shine of Davenport. Dick enjoyed transporting children and parents to Shriner’s Hospitals in Minneapolis, Chicago, and St. Louis.

Preceding in death were his parents, his first wife, a stillborn sister Laura and a sister-in-law, Fedora Engelhardt.