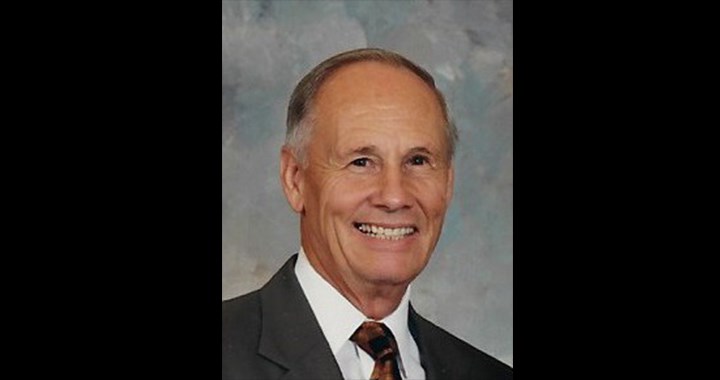 February 14, 2019
share
We have recently been informed of the passing of William (Bill) Edward Lux. Funeral services were held Monday, February 11, 2019, at The United Methodist Church in Manchester, Iowa.

Bill served as president of the Hopkinton School Board and of the Maquoketa Valley School Board. He served on the board of Citizens State Bank and was a Former Trustee at Rust College where he served on the Board from 1977-1996 and served on the Committee on Finance and Audit. He was also active in numerous other civic and volunteer organizations.

“Bill took me ‘under his wing’ early in my association with the Iowa Annual Conference and was my advocate at several points. He did that, knowing we had some differing theological views. In my experience, he was someone who truly lived the ideas of Christian service and of diversity within our big-picture unity. How much we need that now!” —Margaret Borgen