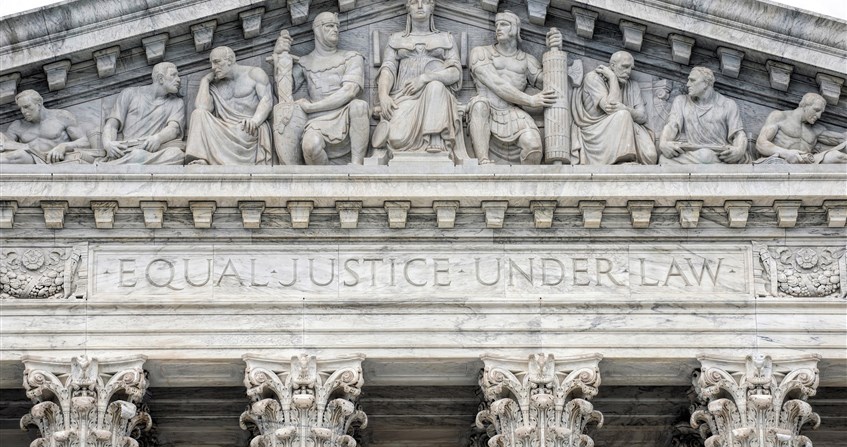 In 2017 President Trump signed an executive order requiring migrants seeking asylum in the U.S. to wait in Mexico until their scheduled hearings. This order was part of President Trump’s attempt to deal with the large numbers of migrants seeking entry into the U.S. Other steps taken by President Trump were building a wall, banning migrants from countries with majority-Muslim populations, rescinding the DACA program (undocumented immigrants brought to the U.S. as children) and many other programs intended to discourage would-be migrants from coming.

The Biden administration has requested the cancelation of the “Wait in Mexico” policy. The Supreme Court declared this policy illegal because it causes “unjustifiable human costs.”

Now Biden has ordered Immigration Services to speed up processing these waiting applicants in Mexico. No one knows precisely how many are waiting in Mexico, but one estimate is 25,000.

Not all applicants will be allowed entry into the U.S. when their papers are further processed.