The little church that CAN 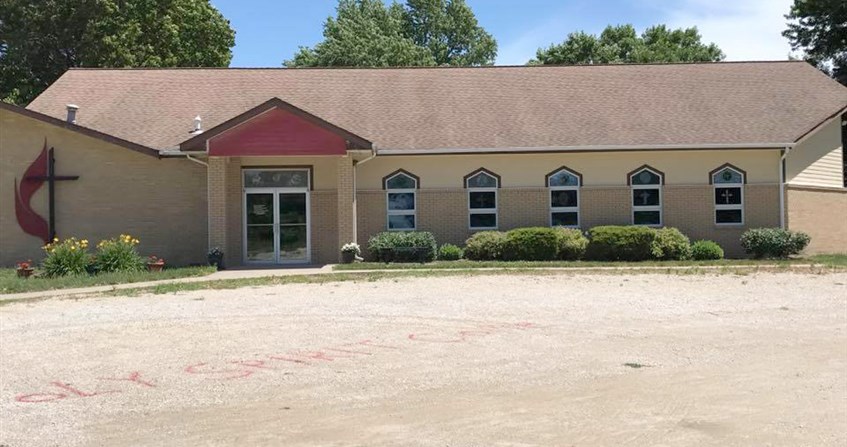 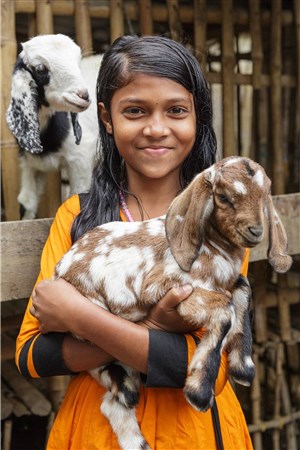 Prole, IA – Linn Grove United Methodist Church in Prole, Iowa is home to a congregation of around only 40 regular worshipers, but they’ve proven their slogan as the “little church that CAN.” Their small congregation raised $5,580 for Heifer International to purchase animals for families in poverty.

Heifer International’s expression is “Passing on the Gift,” according to their website. The purchase of animals brings sustainable agriculture and commerce, providing both food and income. Families then share the training they receive and pass on the first female offspring of their livestock to another family. This helps bring families out of poverty and promotes communities to grow and improve.

“I told them that we were going to shoot for the moon, and even if we didn't make it, we would land in the stars,” Pastor Ginni Otto said. “They decided they wanted the moon and stars both!” 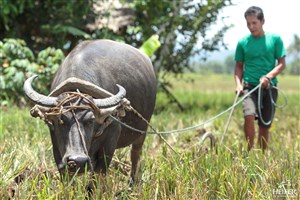 The goal of $5,000 was to buy a Gift Ark, which includes: two water buffalos, two cows, two sheep and two goats, along with bees, chicks, rabbits and more, according to the website. Otto said she knew they raised enough in February, but waited to announce the accomplishment until they all decided what to spend the extra money on. They finally decided on also purchasing a Knitter's Basket, which includes: a llama, an alpaca, a sheep and an Angora rabbit, along with a trio of rabbits, a flock of chicks and a flock of ducks.

Otto said the inspiration for the campaign was God, and that she woke up in the middle of the night and just knew their fundraising should go to Heifer International.

“Some already gave to them on a regular basis, and to the ones who didn’t, they liked the idea that the Ark would help several villages and would continue to help for years to come,” Otto said.

Fundraising came from various methods. The church has a community supper the second Thursday of every month and chose the November and December suppers to donate to this campaign. The suppers had a free will offering, and when they advertised the money would go to Heifer International, people “responded with huge hearts.”

The church also had “Bethlehem” set up in their sanctuary and received significant donations from that, along with contributions from the congregation. They hit their goal the first week in December, then went on to collect an additional $580.

Heifer International wasn’t the only outreach program the church did last year, Otto said. “They feel that God furnishes what we need and that God wants us to share!”

Otto said she’s very proud of what the people of Linn Grove accomplished with the campaign.

“I thank God often that I am allowed to serve such a wonderful group of people who love God and show it!” Otto said.