The World is Our Parish: Helping Others Through Service 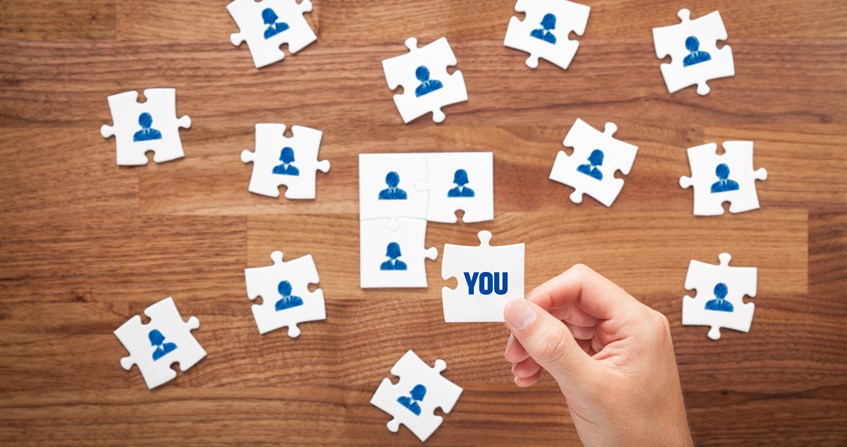 “We take nominations all year, but it’s best to do it late winter, early spring,” said Erica Stueve, co-chair of the Nominations Committee.

Stueve serves with co-chair Rev. Fred Lewis, Nominations Committee executive secretary Barb Oakland and representatives from each of the Iowa Conference Districts. The Nominations Committee works with all boards, agencies and conference-level groups to guarantee that adequate skills, knowledge, experience and inclusiveness exists to allow each to do its work efficiently.

“(The Nominations Committee) is a good opportunity to guide people to spots on different boards,” said Shannon Stueve. “You lead a lot of people to be great leaders.”

Contrary to popular belief, the majority of conference-level nominations are made at the district level and not by the Nominations Committee itself, said Stueve.

According to Stueve, there are two ways for nomination.

Interested parties can email Oakland for a Leadership Pool Form. The form gives the the Nominations Committee of what the nominee is interested in, what skills the nominee has and demographics such as district, church size and age.

The second route is to talk to the District Nominations Committee to see what is needed within the district and get the form from the district superintendent.

Once the Leadership Pool Form is completed, the nominees pastor or district superintendent will sign it and submit to the Nominations Committee. The nominees are then voted upon during the Annual Conference in June.

Committee nominations are open to any active United Methodist, said Lewis. He encourages anyone who has a desire to serve to considering applying for a nomination so the committees can be as diverse as possible.

“Most of the annual conferences committees are design to have representatives from each of the district,” he said. “We also strive for gender, ethnicity, lay and clergy balance.”

“The structure was changed because it’s really the people on the ground in the different districts who know the people there and what talents they have to offer,” said Oakland.

The thought of serving on a conference committee can be daunting for younger people because of the possible time commitment. However, the majority of district and conference agencies do not meet monthly, with the exception of the trustees. With the rise of technology, committee members might not have to be in the room during meetings. Programs like Skype have made it easier to participate in meetings.

“The committees will find a way to make it work for you,” said Lewis. “Whether its through Skype, communicating through email or changing meeting dates, it’s the task of the committee chair to make things more accommodating.”

“The goal is to get more and more persons involved in serving, leading, understanding and living the director for our church,” said Lewis.


World is our parish

The Nominations Committee members said serving helps to live out the message of the United Methodist Church. Serving on the conference level committees helps to bring talents outside of the home church.

“It was John Wesley who said the world is our parish,” said Lewis. “We serve in our local setting, but we are also gifted to share in larger ways.”

The different committees and agencies in the conference not only help United Methodists, but people across the State of Iowa. Commission of Religion and Race works to empower and connect multicultural communities. Church and Society ensures all Iowans are given the justice they deserve. Oakland encourages anyone remotely interested to give serving on a committee a try.

“The more involvement we have, the more word can spread about what that committee is doing in that area of ministry and in helping others,” she said.