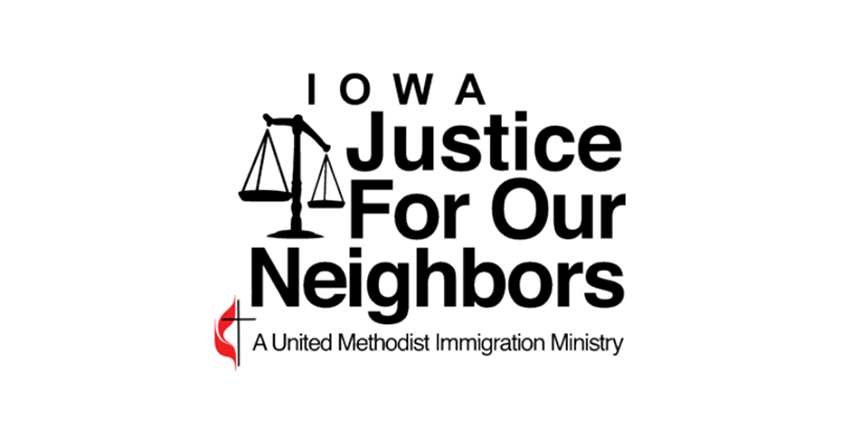 Brynne Howard, Des Moines, Letter to the Editor of The Des Moines Register

In the four years since President Barack Obama announced Deferred Action for Childhood Arrivals (DACA), immigration attorneys like me have helped hundreds of thousands of DREAMers throughout the country apply for the program. Every time I met with an applicant for the first time, we talked about what might happen once Obama left office. I warned that the program was temporary, that a new president could take it away and that there were no guarantees. Despite the risks, every qualified young person I met applied for the opportunity to get a driver’s license, to further their education and to work lawfully in the only country they call home.

Quite often I would be asked, “And if a new president does take away DACA, would they use the information I gave in my application to find me and my family and deport us?” Although there is always that risk, I would say, I couldn’t imagine a country so cruel. I still can’t.

President-elect Donald Trump has set his sights on executive orders like DACA. Many Republicans — like the majority of Americans — have said they support DREAMers and don’t want to deport them. But critics have taken issue with the fact that Obama bypassed Congress with DACA.

The DREAMers who have received DACA have demonstrated a willingness to come forward, to put themselves at risk in order to comply with the laws of the land and achieve more for themselves and their communities. To rip DACA away and to spend money deporting law-abiding, productive young people is cruel.

Republicans say that a president’s role should be to sign into law a bill that is passed by Congress. To that I say, here’s your chance — introduce and pass the DREAM Act.