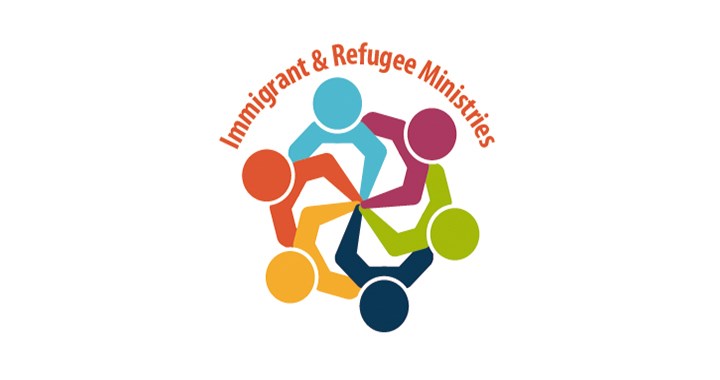 Jose had risked his life trying to cross the border illegally with his mother. Finally he was given a chance to tell a judge his story. The judge asked Jose three questions: What’s your nationality? Why did you leave your country?  Why can’t you go back?  The judge accepted his explanation and granted him protection from deportation. (Just a tiny fraction of migrants, less than 1%, have been able to get a hearing.)  But the immigration officers ordered him to go back to Mexico to wait. The border towns are notoriously dangerous. Jose witnessed kidnapping and violence and even narrowly avoided being kidnapped himself. Finally he was able to meet with a lawyer. The lawyer and would-be migrant were sent to different officers who told them that Jose was not going to be allowed into the U.S. Finally without explanation officials let him in. He is now with family in Florida.

Treatment like this by the U.S. government is inexcusable. Jose says, “I had hoped the treatment would be warmer and more humane.  But the officials are really harsh and insulting to migrants. And the system is really complicated.” Such treatment by U.S. government officials is not in keeping with our perceived reputation as a friendly country. Although we cannot let all in, they at least need to be treated with courtesy, and we can allow some people to enter.