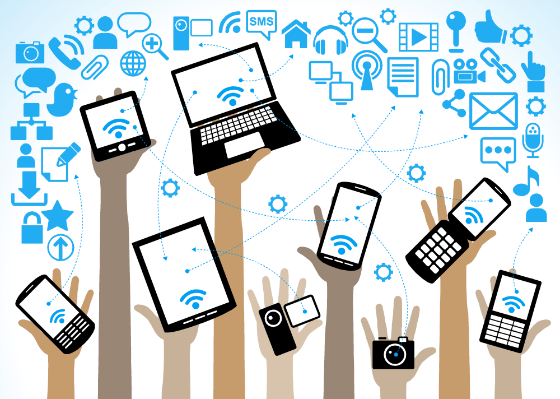 “The purpose of the United Methodist Emerging Technology Survey was to assess penetration of new types of digital communication within the church to aid agency communications and messaging,” said Dan Krause, chief executive of United Methodist Communications. Krause said the study also helps the agency determine interest in training on these new technological opportunities.

Since 2009, United Methodist Communications has conducted a study among pastors and leaders on attitudes and usage of emerging forms of digital communications.

Compared to Pew Research’s 2015 national average of 68 percent, 91 percent of pastors and 79 percent of leaders have smartphones; 66 percent of pastors use those mobile phones to take most of their photos and videos and 57 percent say they actually feel lost without their cell phones.

Digital media associated with mobile phones, such as texting and the use of apps and Internet via cell phones, continues to increase. Similarly, pastors report a high usage and little growth for Facebook and YouTube. However, Twitter growth has stalled at a relatively low level. Pinterest and Instagram continue to experience growth.

Key findings from the survey include:

- While pastors’ attitudes toward technology remain strongly positive, there have been slight increases in the number of people who say technology is often overrated. There’s also been a slight decrease in pastors saying they like to learn how to use technology. Pastors report more positive attitudes towards smartphones and texting. Attitudes are still less favorable toward new technology for older age groups.

- Pastors and leaders are willing to accept mobile messages from their local church, but are less interested in receiving messages from annual conferences and United Methodist agencies.

- Pastors are more likely than leaders to open newsletters and email through mobile devices.

- Approximately 30 percent of churches provide members with the ability to donate electronically.

In 2015, the study was conducted in September and October among a sample of 875 pastors and leaders. More details are available via an infographic