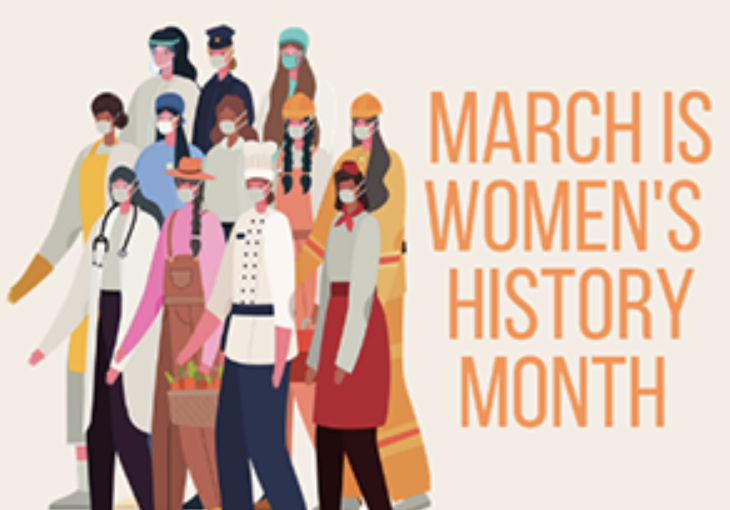 Originally posted on the The United Methodist Women's website.

March is Women’s History Month—a time to lift up all the women who have made an impact on our collective history.

For over 150 years, since the Woman’s Foreign Missionary Society was first formed in 1869 in Boston, United Methodist Women has been on the forefront of developing leaders, fostering spiritual growth and advocating for justice.

During Women’s History Month, we honor not only the history of United Methodist Women, but of all women.

Celebrate Women’s History Month with the resources on this page—this month and every month.

One Dress. One Year: One Girl's Stand Against Human Trafficking, Bethany Winz

Vanguard: How Black Women Broke Barriers, Won the Vote, and Insisted on Equality for All, Martha S. Jones

Global Girlfriends: How One Mom Made It Her Business to Help Women in Poverty Worldwide, Stacey Edgar