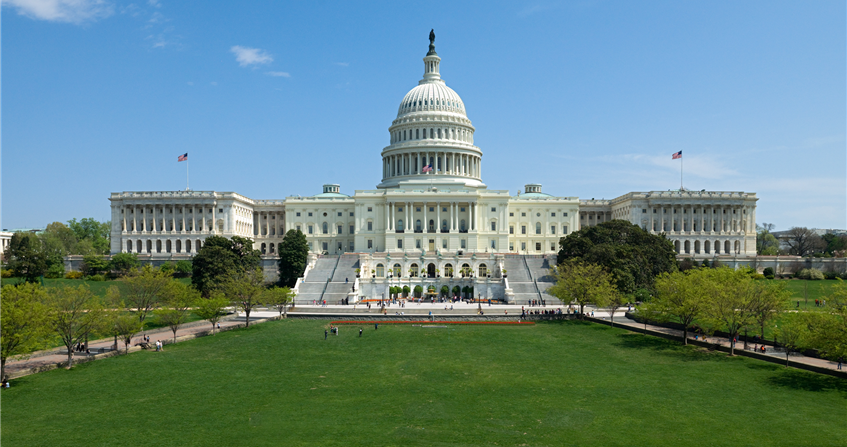 November 29, 2017
share
Like much of the current debate in Washington, The United Methodist Church is calling for changes in the tax code.  A resolution, adopted by the 2016 General Conference states, “[we] need to reform these tax structures.”

Understanding “the vital role of governments” that provide order and structure and provide services that only a collective can offer, Resolution 4063 affirms that taxes “are necessary to provide adequate revenue that supports our shared commitment to a just society, including the maintenance of a safety net of services and opportunities for those most in need.”

The 2016 General Conference resolution, a document that expresses the official opinion of the denomination because it was endorsed by delegates to the worldwide assembly, held in Portland, OR, suggests several principles for tax reform.  They are based on “current concerns”:
In short, the Social Principles of The United Methodist Church (paragraph 163) support “efforts to revise tax structures and to eliminate governmental support programs that now benefit the wealthy at the expense of other persons.”

There is a “biblical the theological foundation” for the Church’s stance.  Remembering the message of “the Law of Moses” and the expressions of the prophet Amos, it’s “God’s expectation that society should care for its most vulnerable members both by refraining from exploiting them and by providing for their basic needs.”  Amos lifts God’s call for equitable treatment and opportunity.
Truly, because you crush the weak,
and because you tax their grain,
you have built houses of carved stone…
I know how [you are] afflicting the righteous,
taking money on the side,
turning away the poor who seek help. (Amos 5:11-12)

This gain by some, at the expense of many, stands in contrast to the ethos of the early church.  “The community of believers was one in heart and mind. None of them would say, “This is mine!” about any of their possessions, but held everything in common.” (Acts 4:32)

As the debate about a new tax code continues in Washington the United Methodist stance believes in the following principles: Click here to read 2016 Book of Resolutions #4063 - “A Call for Just Tax Structures

Click here to read “The Economic Community” from the Social Principles section of The Book of Discipline, 2016