Update regarding the delayed General Conference 2020 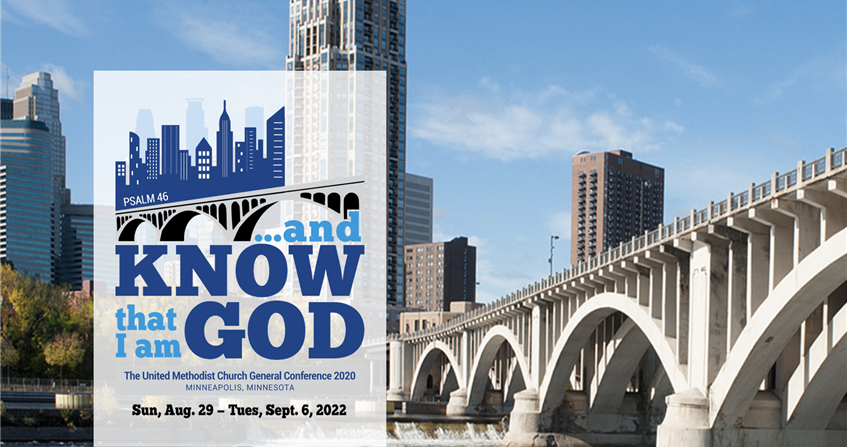 “First, I’ll just say that the legislation in the Advance Daily Christian Advocate remains unchanged. But because the legislation for the Protocol, Christmas Covenant, and Alaska to become a missionary district were sent by conferences after the legislative deadline, those pieces are not included in the Advocate. The General Conference commission has ruled that these pieces of legislation are properly before delegates since their submission was in line with the Discipline,” said Hahn.

Hahn went on to say that the General Conference commission decided in January of 2021 that any additional legislation beyond these three conference-submitted packages and what is already in the ADCA will have to go before the Committee on Reference, which will have the final say on whether the late submissions are properly before the delegates.

You can find General Conference-related UM News coverage online here and UM News plans to have more information to share by the first of September.