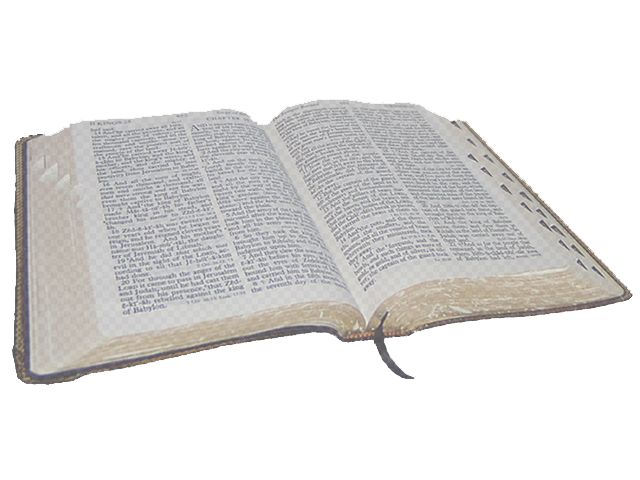 U.S. Attorney General Jeff Sessions’ quoting of a New Testament verse to justify a new zero tolerance policy on illegal immigration has brought a fresh round of criticism from religious leaders, including fellow United Methodists.

Sessions used a June 14 address in Fort Wayne, Indiana, to defend the Trump administration’s tougher approach on immigration as being in the national interest and children’s safety.

He specifically noted the criticism he’d received by religious leaders for the zero tolerance policy and for separating parents and children apprehended illegally crossing the border.

“Illegal entry into the United States is a crime — as it should be,” Sessions said. “Persons who violate the law of our nation are subject to prosecution.”

He added: “I would cite to you the Apostle Paul and his clear and wise command in Romans 13, to obey the laws of the government because God has ordained them for the purpose of order.” Religious leaders quickly answered back, including the Rev. Susan Henry-Crowe, top executive of the United Methodist Board of Church and Society. She cited the zero tolerance policy as well as Sessions’ decision to restrict protection for asylum seekers claiming to have fled gang or domestic violence.

“To argue that these policies are consistent with Christian teaching is unsound, a flawed interpretation and a shocking violation of the spirit of the gospel,” she said in a statement.

The Rev. Owen Ross, a North Texas Conference staff member and former leader of a predominantly Hispanic church in Dallas, was among the United Methodists echoing Henry-Crowe’s view.

“Romans 13 is a text that brutal and unjust governments have misappropriated for centuries,” Ross said in a Facebook post. “And yes, I am aware that the AG is a member of The United Methodist Church. This makes his perversion all the more painful to me.”

Retired United Methodist Bishop Kenneth Carder also took to Facebook, saying: “Using the Bible to justify intentionally orphaning children is a form of blasphemy against God and a gross distortion of Holy Scripture.”

Sessions, a longtime member of Ashland Place United Methodist Church in Mobile, Alabama, was not available to respond to the latest critcism due to another speech and a meeting, his press office said late on June 15.

He noted in his Fort Wayne address that parents who ask for asylum at a port of entry are not separated from their children. And he criticized the Obama administration for what he described as lax immigration enforcement that led to many more illegal crossings at remote locations that he stressed put children at great risk.

“The open borders, pro-amnesty crowd encouraged that—and they have the gall to attack those of us who want to end the lawlessness and the dangers children face,” he said.

The decision to separate children from parents apprehended for crossing the border illegally has brought criticism from a range of religious groups.

“As evangelical Christians guided by the Bible, one of our core convictions is that God has established the family as the fundamental building block of society. The state should separate families only in the rarest of instances,” said Russell Moore, president of the Ethics and Religious Liberty Commission of the Southern Baptist Convention, in a letter to the White House signed by leaders of other evangelical groups.

On June 9, the United Methodist Rio Texas Conference approved a resolution requesting the Justice Department “immediately discontinue separating children from their families due to the ‘zero tolerance’ policy.” The resolution noted that the conference has within its borders some of the detention centers used by authorities in carrying out the policy.

The United Methodist Council of Bishops recently joined with other faith leaders in asking the U.S. government to stop separating immigrant families.

“Tearing children away from parents who have made a dangerous journey to provide a safe and sufficient life for them is unnecessarily cruel and detrimental to the well-being of parents and children,” the statement emphasizes.

CNN, quoting the U.S. Department of Homeland Security, reported that about 2,000 children were separated from parents at the border from April 19 to May 31 this year, due to new policies.

Hodges is a Dallas-based writer for United Methodist News Service, contact him at 615-742-5470 or newsdesk@umcom.org. To read more United Methodist news, subscribe to the free Daily or Weekly Digests.