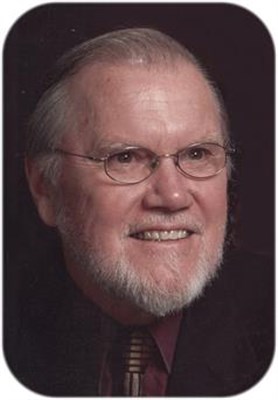 Rev. Carver was ordained a Deacon in 1954 and Full Elder in 1957 in the North Iowa Conference of the Methodist Church. He served Methodist Churches at Fredericksburg and Fredricka, Moville (Federated), DeWitt, and United Methodist Churches at DeWitt, Cedar Falls St. Timothy, Des Moines Inner City Parish: Burns-Gatchel-Trinity, was Director/Urban Minister of Greater Waterloo, and Superintendent of the Ottumwa District. He retired in 1994.