Called to Respond to Charlottesville

Many of you have heard about the violence that took place in Charlottesville, Virginia, earlier today. White nationalist and other right-wing groups had scheduled a “Unite the Right” rally to protest the removal of Confederate symbols in the city, including a statue of Robert E. Lee. This afternoon a man drove his car into a crowd of counter-protesters, killing one person and injuring nineteen others. Two others have died. Self-proclaimed Neo-Nazi and hate groups were very open in their intentions to provoke violence, and Virginia’s Governor declared a state of emergency. 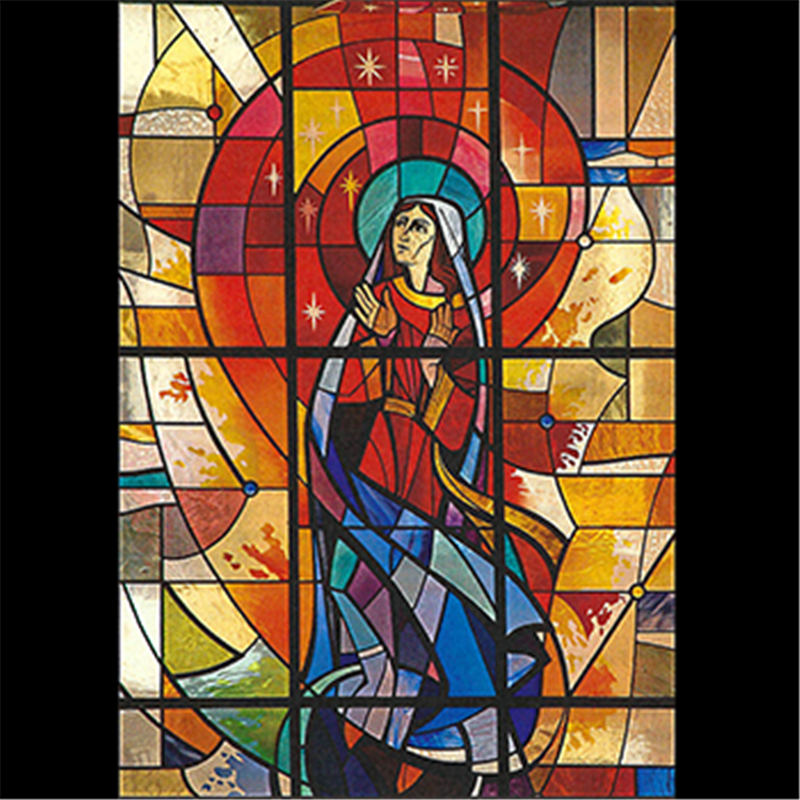 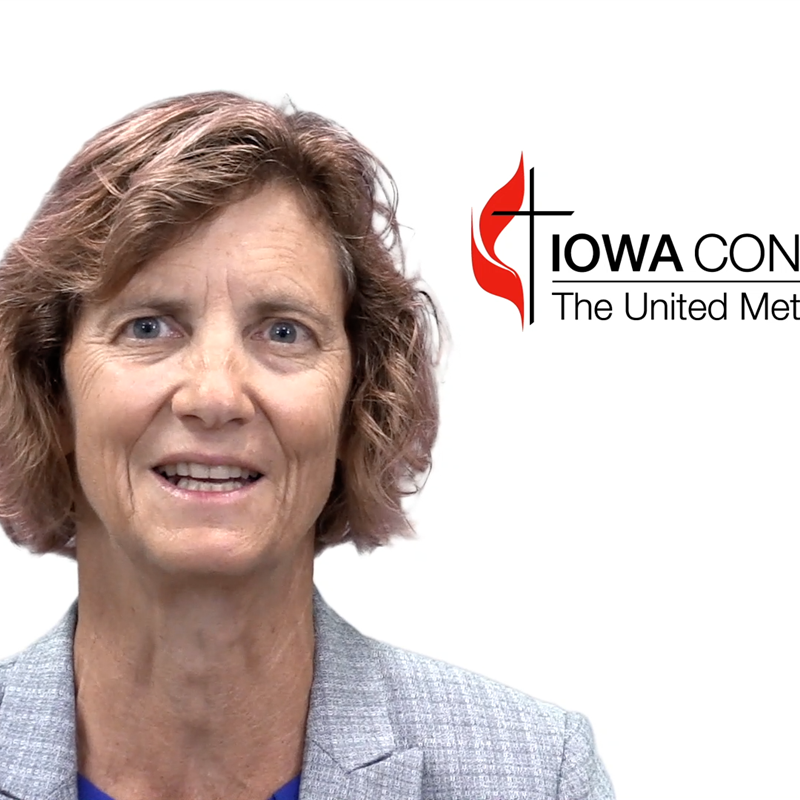 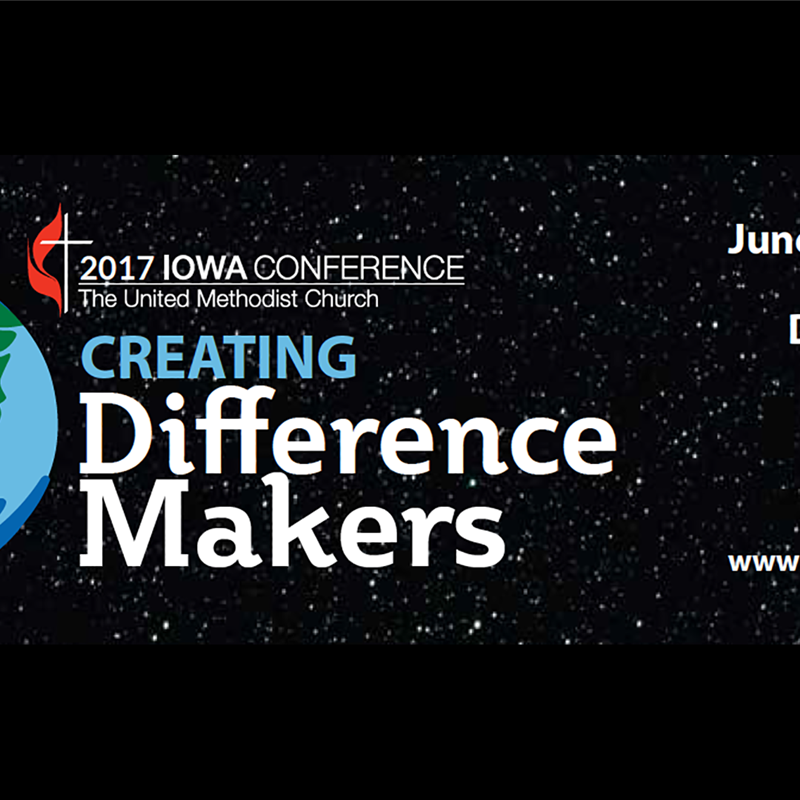 Sermon from the Service for the ...